Square Enix has unearthed an early release day surprise for y’all, as Tomb Raider 2 ($0.99) is now out worldwide, ahead of when games normally release across the globe on Wednesday. This is a port of the Playstation One-era game starring Lara Croft, with widescreen visuals, though the game hasn’t gotten too much of a visual revamping since its original release. This does come with both the original game and its expansion “The Golden Mask" which originally was only available for PC. It still looks like a game from 1997, just running in HD now! 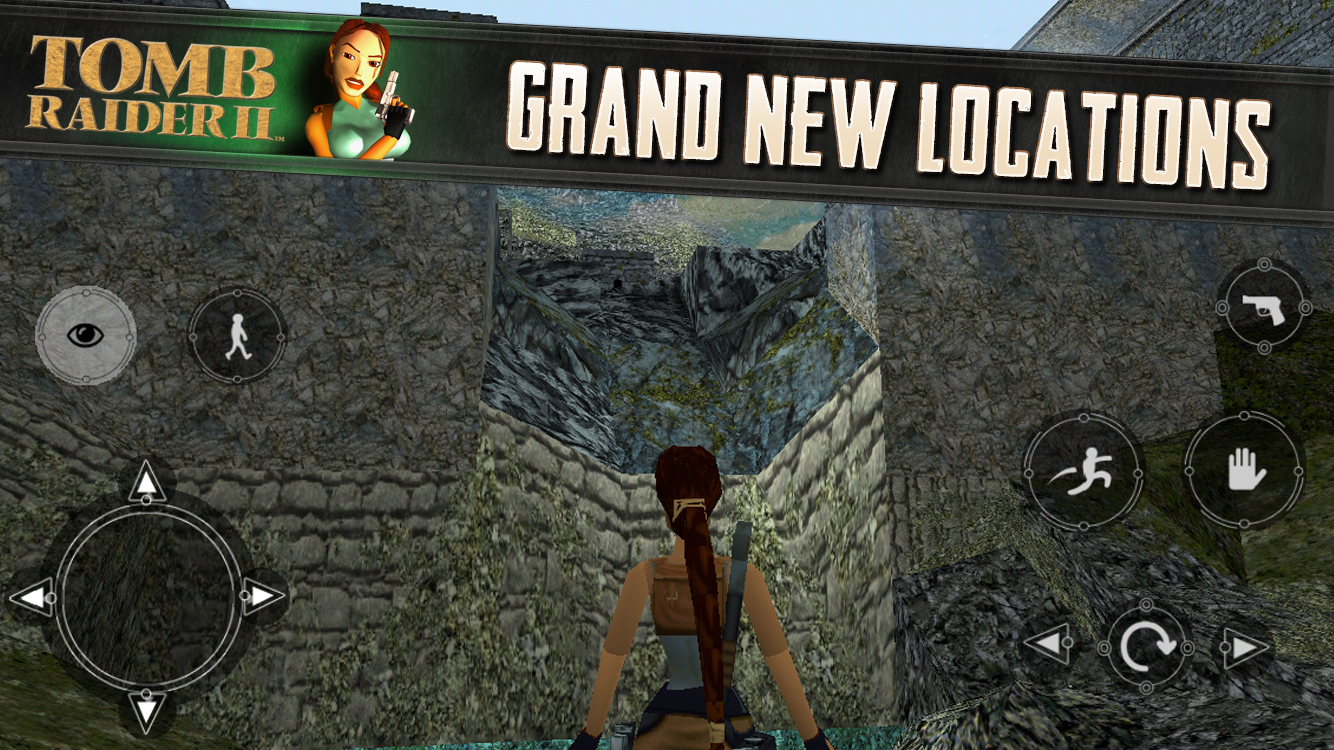 This comes out about a year after the original Tomb Raider ($0.99) released on the App Store. The sequel has the standard sequel features: new levels, new weapons, vehicles to drive, yetis, and whatnot. But the original game has gotten some of the touchscreen controls improvements that the just-released sequel has. It’s still adapting a game that used a d-pad, 4 face buttons, and 4 shoulder buttons back in the day, but at least there’s MFi gamepad support in tow. This is a piece of gaming history for orders of magnitude cheaper than what it cost seventeen years ago, so be glad you’re getting a lot of game for this cheap, you whippersnappers! Get off my lawn!