Remember NimbleBit’s Pocket Frogs, (Free), the frog-trading game inspired by the frogs in Pocket Frogs Splash? (Free) formerly titled Dizzypad? It may have slipped into the past for you, but not for our forums. There are still a number of players on our forums posting and trading frogs in our forum’s thread. It all started back in September 2010 with the post saying “This thread is solely for the purpose of offering, asking for, and receiving frogs in pocket frogs. I ask that you post all trade offers in this thread because the game thread is getting cluttered." And since then, there’s been over 33,000 posts, over 2.3 million views, and quite possibly thousands of deals brokered between users on our forums. And it continues to this day, over four years since the game’s initial release. People are still getting excited about getting frogs they want, and the developers are still poking in to the thread for feedback, all this time after so many games have been forgotten. 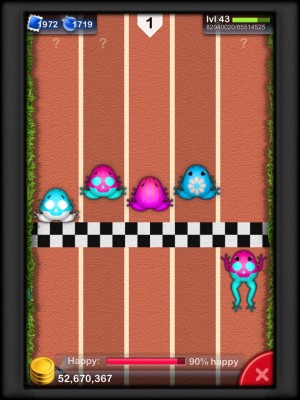 While I hear a lot of complaints about the idea of “games-as-a-service," this is actually a really cool thing about it. Think of all the games from 2010 that you might have enjoyed but have totally forgotten about. Because this was a game built to last, people are still playing it to this day, still participating in it. And it’s hardly an abusive free-to-play thing, NimbleBit has historically done a great job at making their games feel truly free. And you look at something like Minecraft ($6.99) which has boatloads of custom content created for it, and has apparently created a market for Minecraft wearables: 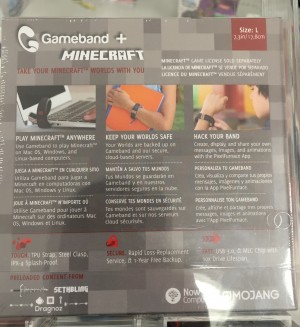