Cartoon Network Games has just updated a pair of titles with new content today. First up is Monsters Ate My Birthday Cake ($4.99), the fantastic puzzler by SleepNinja Games released a few months ago. There’s a new set of levels featuring the new character Codger the Elf, as players try to collect missing presents in Powder Peaks. These frosty levels present icy new challenges, with a new costume for Niko to be had for beating these levels. 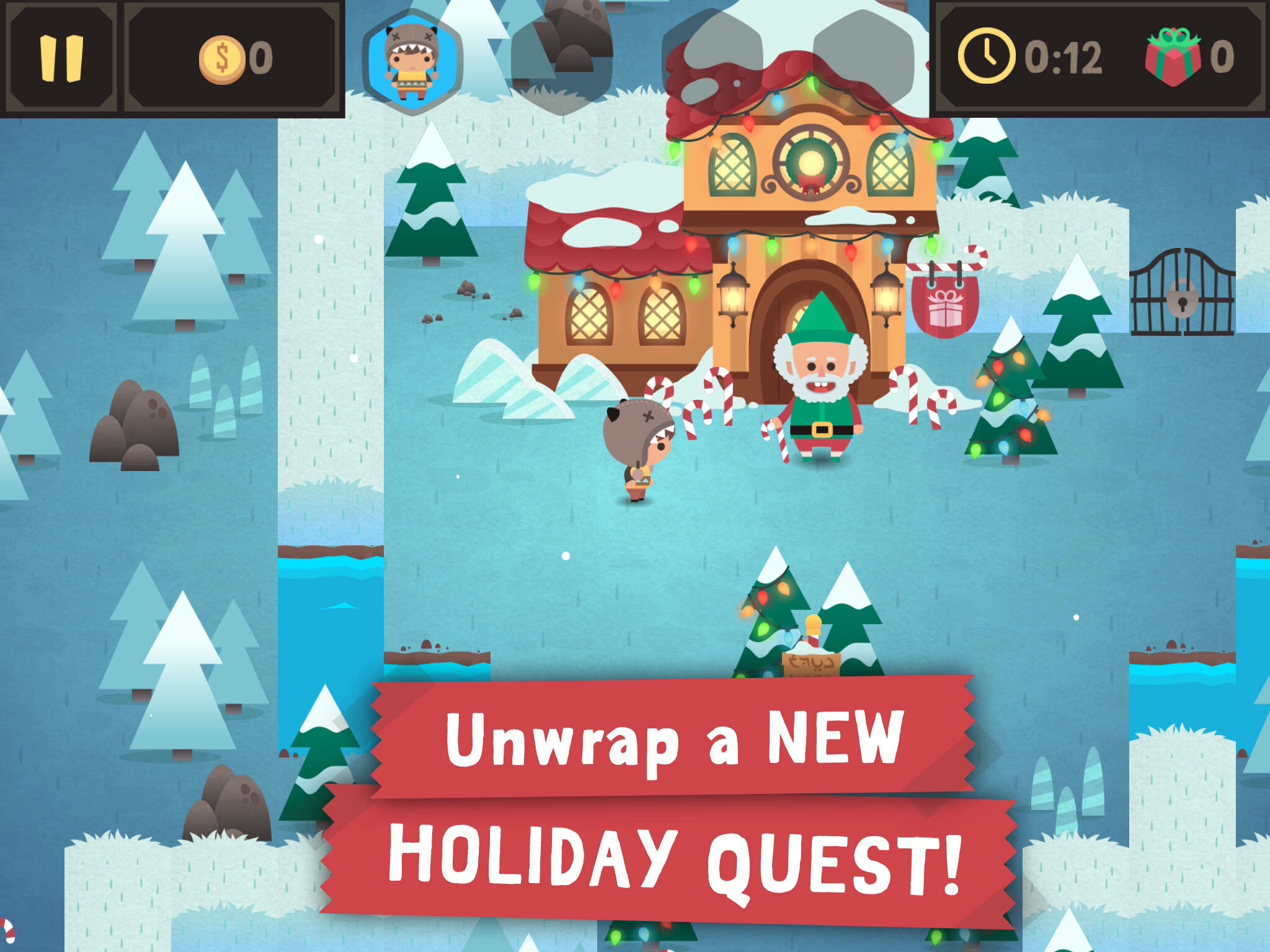 Additionally, Card Wars ($3.99) has gotten an update. The game’s been tweaked a bit since its initial release to change some of the controversial monetization aspects in the paid game, and has gotten some periodic additional content since. There’s new holiday sweater hero cards, along with Finn & Jake’s treehouse being decked out in holiday-themed decorations. There’s also some special creature, spell, and building cards to be had in this update. There’s a new “adventure calendar" as well, with rewards for playing the game daily. This update should be out soon on the App Store.