Noodlecake’s got a slew of new updates for three of their most popular games. First up, Super Stickman Golf ($2.99) and Lunar Racer ($1.99) have both been updated to support modern devices. This means widescreen support and support for the iPhone 6/Plus are available now for both games. This is their first compatibility update in a couple of years, so it might be time to take them for a spin again if you haven’t in a while! Pixel Boat Rush ($0.99) fans might want to give Lunar Racer a shot, there’s similarities between the two that even I wasn’t reminded of until now. 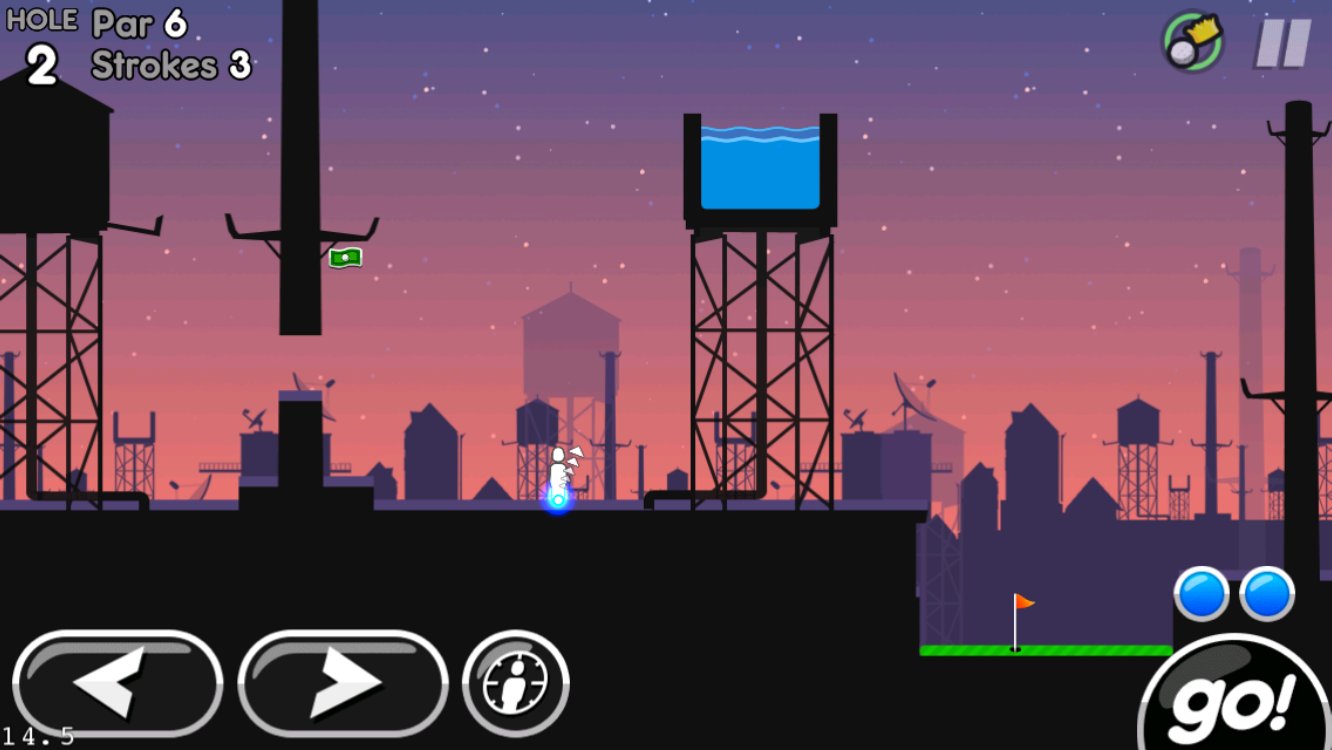 As well, Super Stickman Golf 2 ($0.99) has been in good shape, but it too has gotten an update. 20 courses have been added to the game in the Classics pack, featuring the courses from the original Super Stickman Golf, now in the hat-filled sequel. These courses were added to Flappy Golf (Free) a while back, as well. All the updates are available now on the App Store, making it quite the good day to be a fan of Noodlecake’s self-published back catalog.