Minecraft: Pocket Edition ($6.99) isn’t going to cease with the updates any time soon, it seems, as version 0.10.0 was submitted to the App Store today, according to Mojang’s Johan Bernhardsson. Yes, version 0.10.0; Mojang’s pulling an OS X by not just going up to a full version number. The game’s getting full support for the iPhone 6 and 6 Plus in this upcoming update, along with 64-bit processor support that should make the game run better than ever. Creative mode will have a day/night cycle, and running water sounds have been added, with new fence items also added. Check out a screenshot of the update in action from a beta tester: 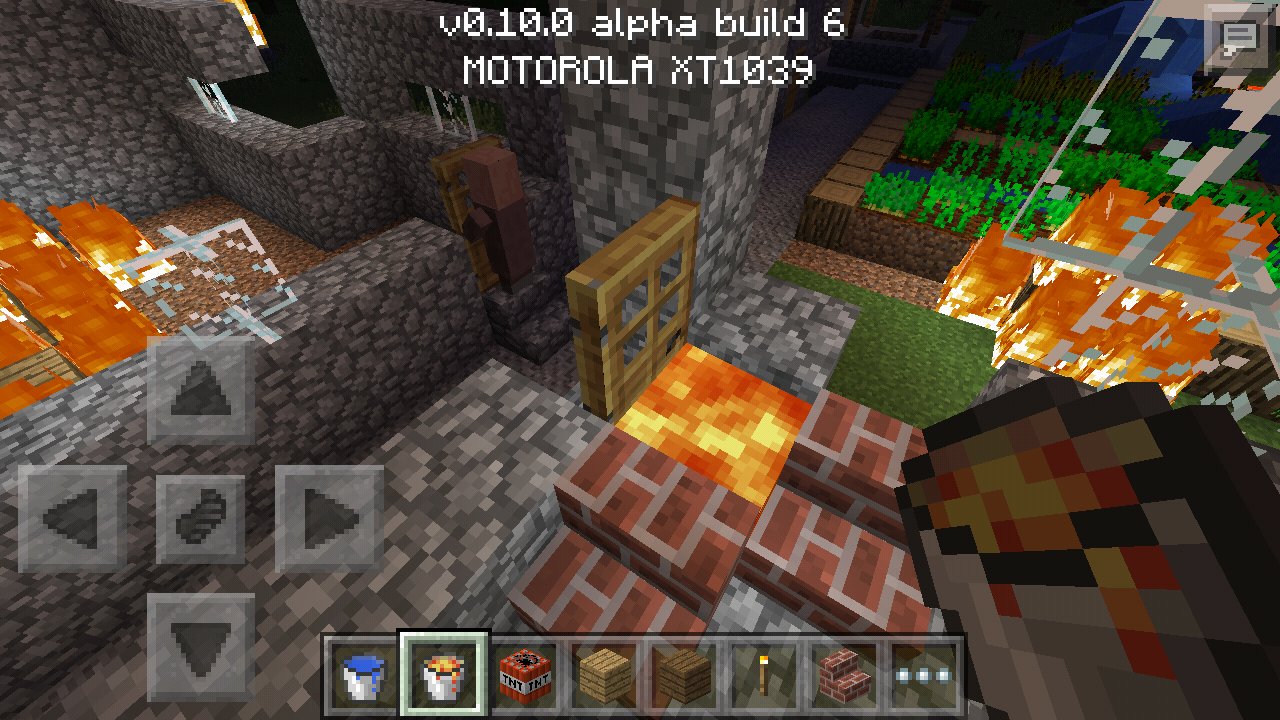 A number of other tweaks and fixes are en route, with new terrain and enemy spawns. New shader effects are in the game, the chat box is smaller, time of day synchronization has improved, and a number of bugs have been squashed. To the layperson, this may seem inconsequential, but to Minecraft fans these could be key additions. Plus, boats are promised for 0.11! You can read a full changelog here, and hopefully expect Apple to approve this update rather soon.