Thomas Jansson doesn’t believe in the saying “If it ain’t broke, don’t fix it" philosophy, clearly. His game Wave Wave (Free) has gotten a complete makeover in style and structure this week, with a 2.0 update that changes just about everything but the very core of the gameplay. The immediate change is the visual style, going from a contrasting black-white with triangular visuals to one that is based around specific colors, with text that’s got very chunky pixels. The original version borrowed a lot with its menus from Super Hexagon ($2.99) – while an update changed things, this is definitely a step forward and a step back in regards to Wave Wave‘s relation with Super Hexagon. 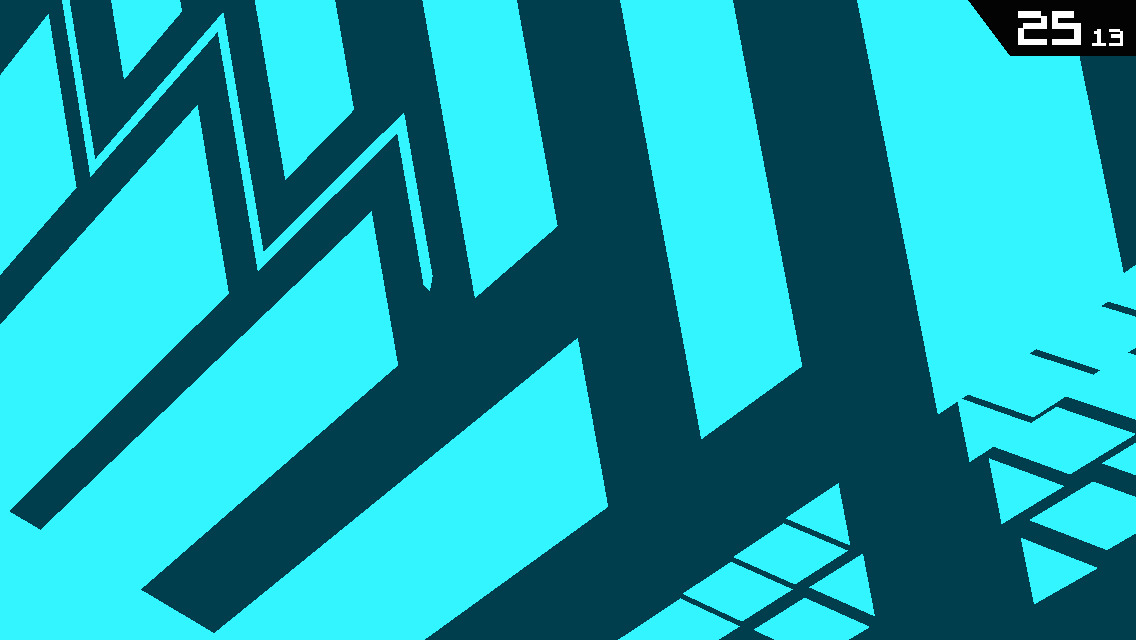 Structurally, the game’s main mode is Rotator mode, where there’s random patterns on a constantly-spinning world, across five different difficulties. Repeater features four different patterns that constantly repeat, without spinning, but are really hard to last more than a couple seconds in. Tricks features individual levels to try and make it through. Legacy mode uses the old visual style, but is itself a new mode, where there’s five lives to try and amass the highest total time. Apparently there will be a 2.1 update that incorporates more of the old gameplay into Legacy mode as well, particularly as it’s now possible to just ride along the edges of stages, instead of worrying about crashing into the invisible extensions of visible obstacles.

This sort of complete overhaul is very, very rare – there’s practically enough here that it could have justified a sequel instead of just a big 2.0 update. If you have played it, get ready for a familiar yet new-feeling experience. If not, well, this is as good a time as any to jump in.