Hail to the King: Deathbat

This week saw the release of Hail to the King: Deathbat (Free), a collaboration between developer Subscience Studios and the metal-ish band Avenged Sevenfold. And when I say collaboration, I don’t mean that Avenged Sevenfold simply licensed their name out to a studio who then used it to create a game. No, the band members themselves, especially lead singer M. Shadows, had a direct hand in creating Deathbat. As long-time gamers the band set out to make a game that was a love letter to the games they loved playing growing up, as well as a way to pay tribute to their 15 year history as Avenged Sevenfold. They hit the mark on both of those goals beautifully. 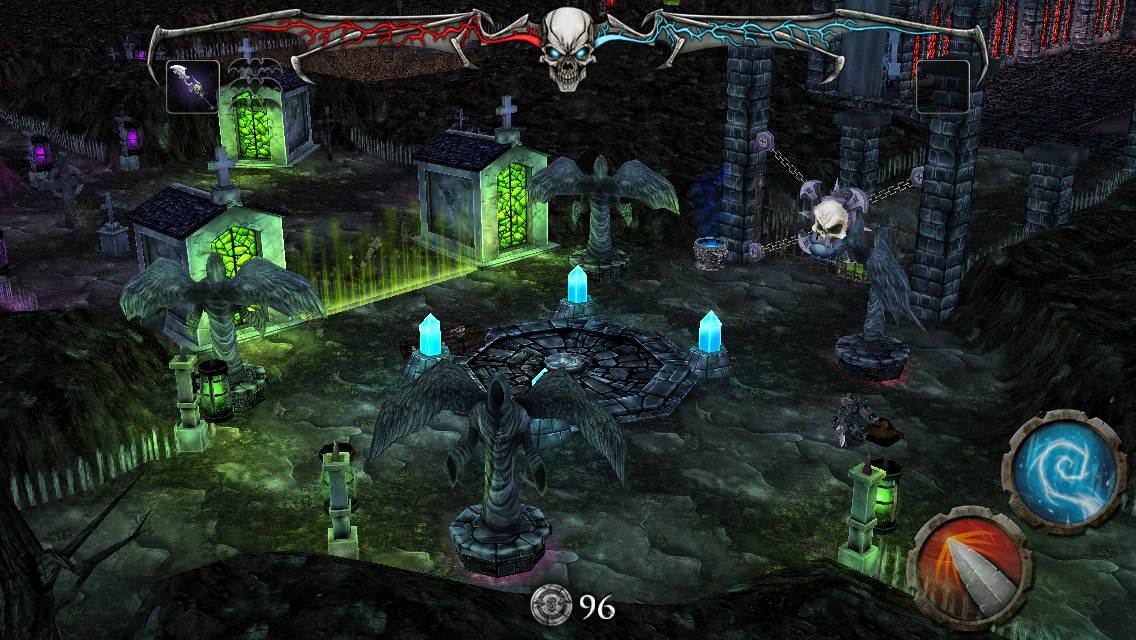 However, it’s important to point out that Hail to the King: Deathbat has received a very mixed response since releasing a couple of days ago. Surprisingly so, in my opinion. I understand that not every game is for every person, but so far the attitude towards Deathbat has been incredibly polarized. Some people hated it right from first sight, while others were stoked for the game but were ultimately left disappointed with how it turned out. Then there’s some people who just straight up love everything about Deathbat. (Well, just about everything.) I am firmly in that latter camp.

The thing about Deathbat is that it’s best taken as a whole. Its individual pieces don’t always stand up all on their own. Its weakest aspect is its combat, which is fairly basic and quite button-mashy (or more accurately, button-holdy-downy). That said, most old-school hack n slash or beat ’em up games are like that, and as a throwback it works quite well. The combat isn’t as complex as something like God of War or newer Ninja Gaiden games, but it gets the job done just fine. If your main reason for wanting to play Deathbat is for satisfying combat, then you’ll probably be disappointed. 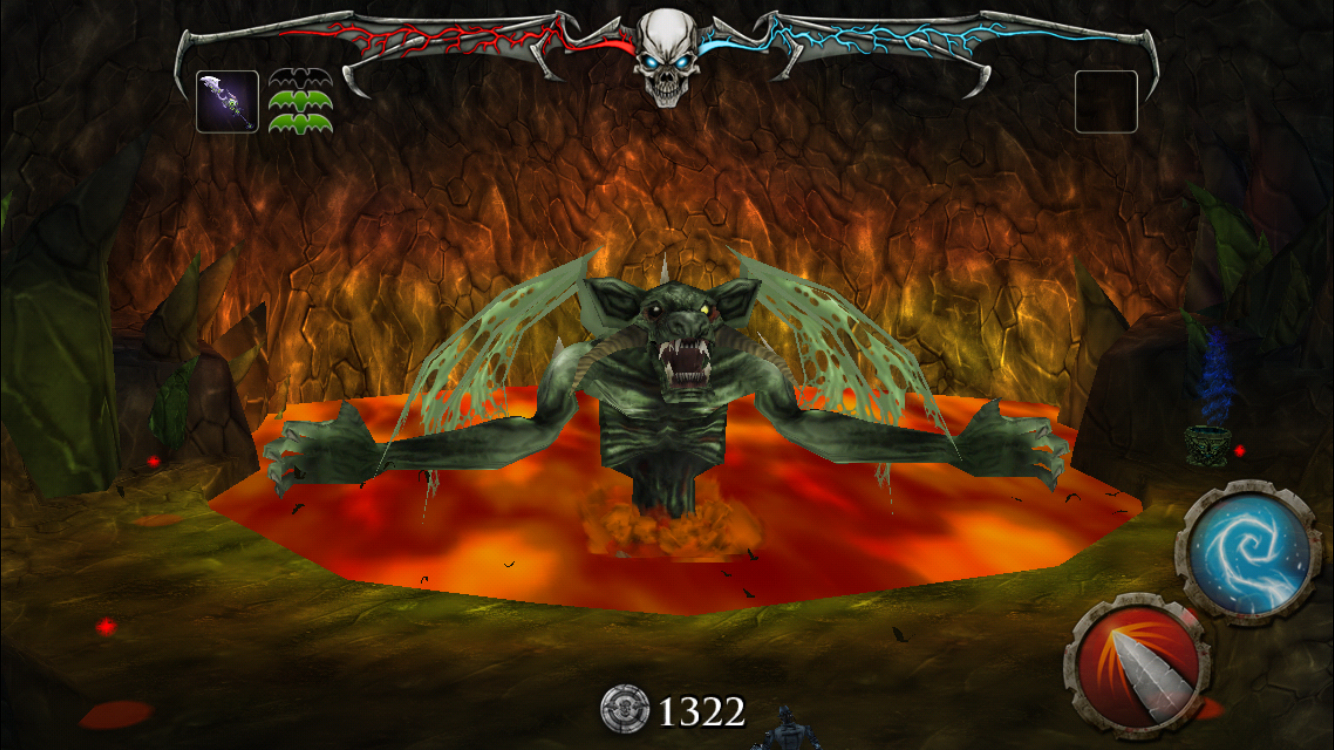 Like I said though, Deathbat is more about the sum of its parts. It’s not the flashiest game, but its art style is fantastic. Colorful and haunting, almost like you’re playing through the cover artwork from Iron Maiden albums. The enemy designs are also quite interesting, especially some of the bosses. And the soundtrack… ohhhh the soundtrack. It’s so damn good, and adds so much to the overall experience. This is definitely a game where you want to keep the sound on (though I wish the actual sound effects were better).

I could probably go on and on, but I won’t. We’ve covered pretty much all aspects of the game in our review, and our community member metalcasket put up an excellent forum review that I think mirrors much of my own feelings about the game. There’s just something indescribably enjoyable about playing Deathbat, warts and all. If you want a game to show off the graphical power of your device, this probably won’t be it. If you crave complex, technical battle mechanics, this probably won’t do it for you either. But if you want a simple hack ‘n slash that’s fun just for the sake of being fun, you might find yourself as pleasantly surprised as I was with how much enjoyment you get out of Deathbat.

With those caveats in mind, if you think Hail to the King: Deathbat looks interesting based off of videos and all the impressions of it so far, I’d definitely recommend checking it out. This will be a game I keep on my device for a long time to come, and will play and replay many times over just for the sheer fun of it all.