One of the big concerns with Phantom Rift ($0.99) was the movement speed of the main character, which really hindered playing through the game. Well, an update was promised that would improve this, and Foursaken Media has delivered, with version 1.1 on the App Store now. The playable character moves noticeably faster, and at a rate that makes wandering through the overworld and levels much better than it was before. I’m looking forward to playing through the game a bit more now that it’s less tedious to get from place to place. 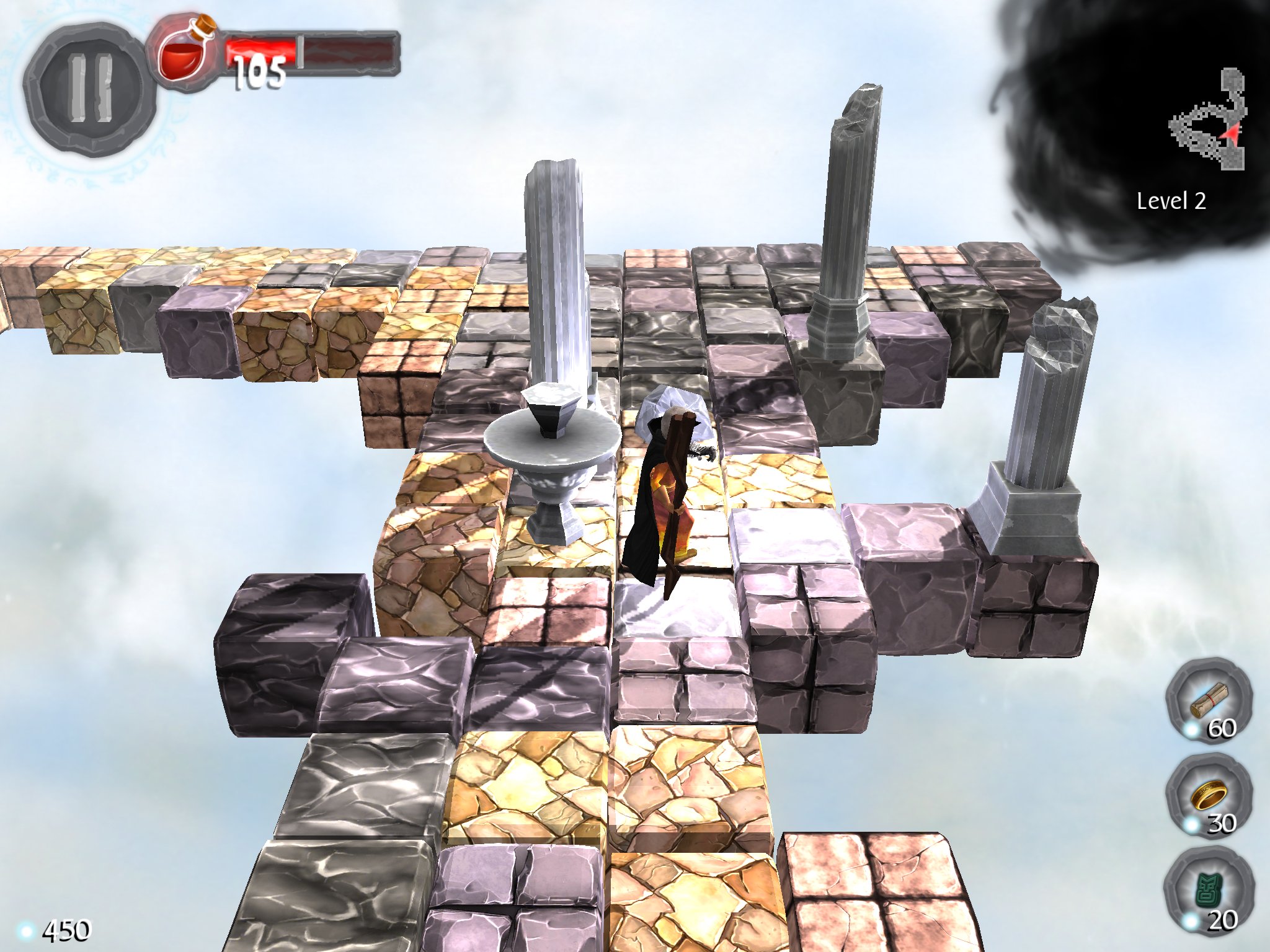 Faster walking isn’t just in this update, as there’s some other changes and fixes. Each boss now has unique equipment that can be collected in their individual realms. Winning a battle with a rating of 8-10 now nets a chance to get a spell, piece of equipment, or extra energy, where previously only a perfect 10 would net that opportunity. Some of the Wispin hints have been made more apparent. Achievements can be unlocked, and some extra game stats viewed. Some control issues, exploits, and other bugs have been addressed too. The update’s out now, and just the world move speed improvement alone might make a huge difference in this game.