One Man Left has been quietly tinkering away on Tilt to Live: Gauntlet’s Revenge, a spin-off of Tilt to Live 2 ($2.99) that started off as DLC reimagining of the gauntlet mode from the original Tilt to Live ($2.99), and the good news is that the standalone game is now nearing completion. Release is scheduled for October exclusively on iOS, and we’ve got some new screens and details on the game. 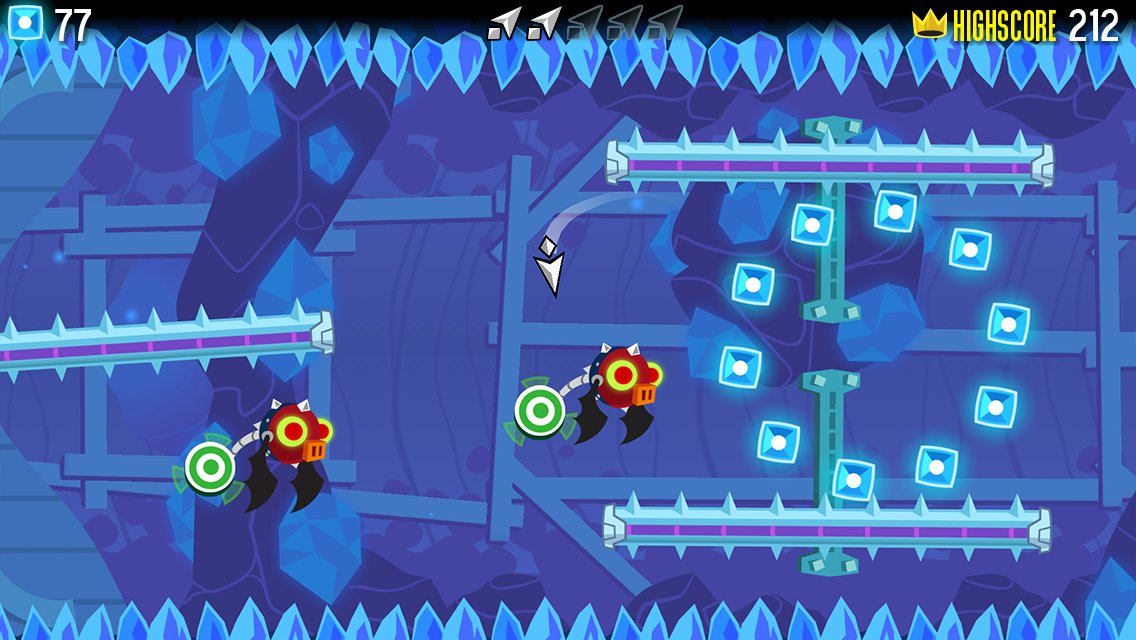 We know that the game will boast three different standard gauntlets to play in, across easy, medium, and hard modes. These gauntlets can be played in any order, but all give the player the goal of reaching the finish line and playing the bonus round at the end of each gauntlet, collecting pointonium along with way. Beating all three gauntlets, which are randomized each play session, unlocks the final boss gauntlet, where players will take on the Dot King himself. There will, of course, be Game Center leaderboards and achievements. Will the game make players “experience the full spectrum of human emotion" as One Man Left claims it will? Probably not, but I suppose we will all learn in October. 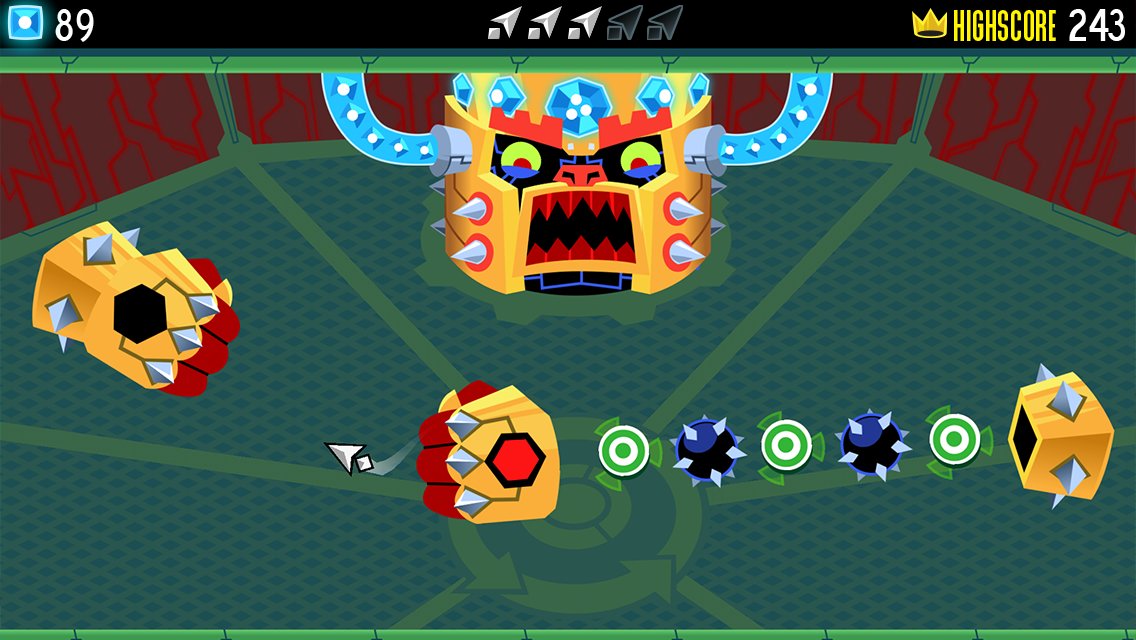