Real Racing 3 (Free)’s got a big new update out today. Have you missed the real-time online multiplayer in previous editions of Real Racing? Well, good news, there’s a new online multiplayer mode that’s been added to the game. Supporting up to 8 players, it’s possible to race in multiple leagues with different classes of car, competing on the leaderboards to try and win prizes for being the top rank. This is all based off of random matchmaking, it doesn’t look like there’s a way to play with friends. Still, for those who’ve wanted to take out their expensive cars against other people, and not just their friends’ times, here’s a good option. 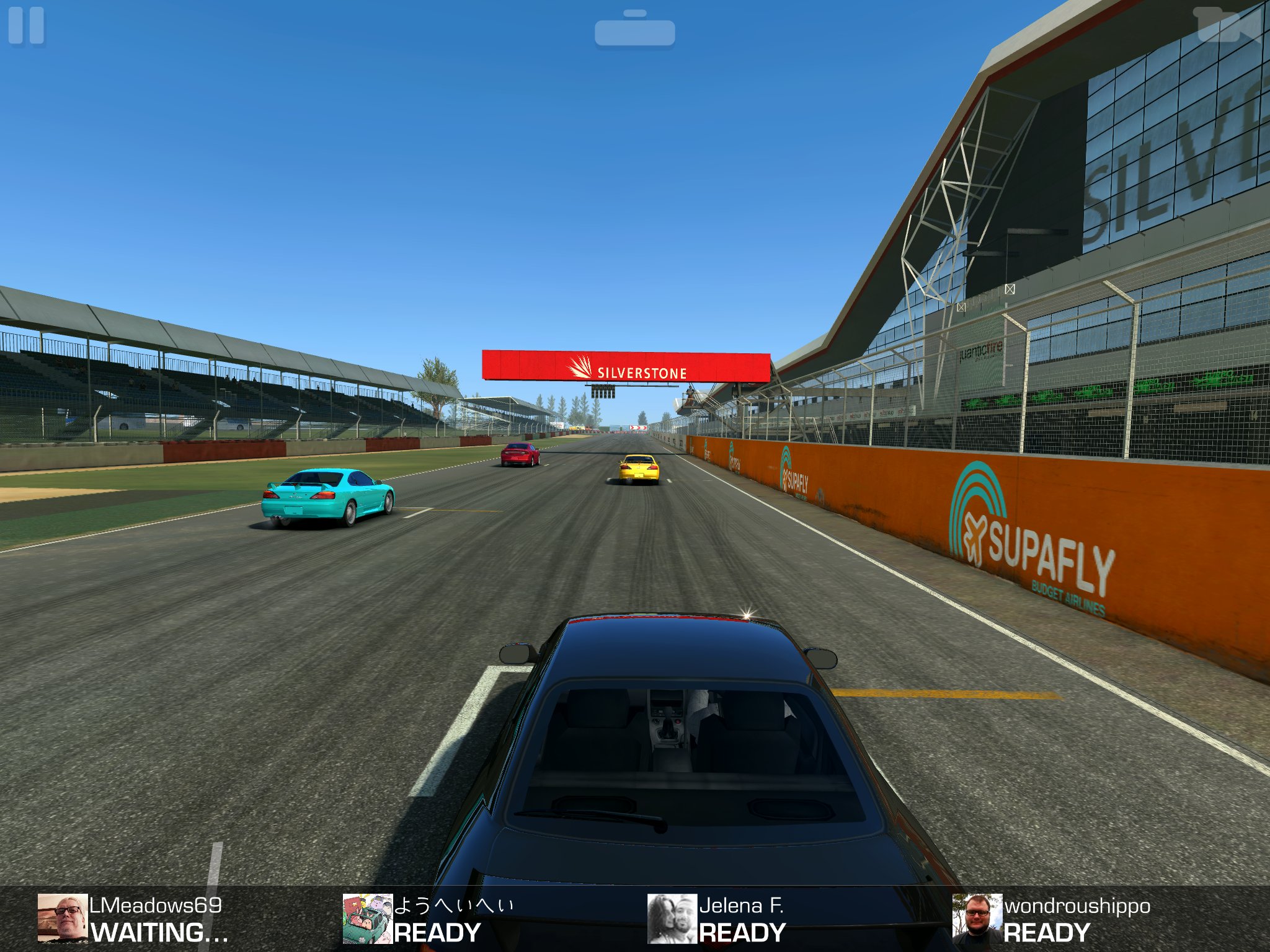 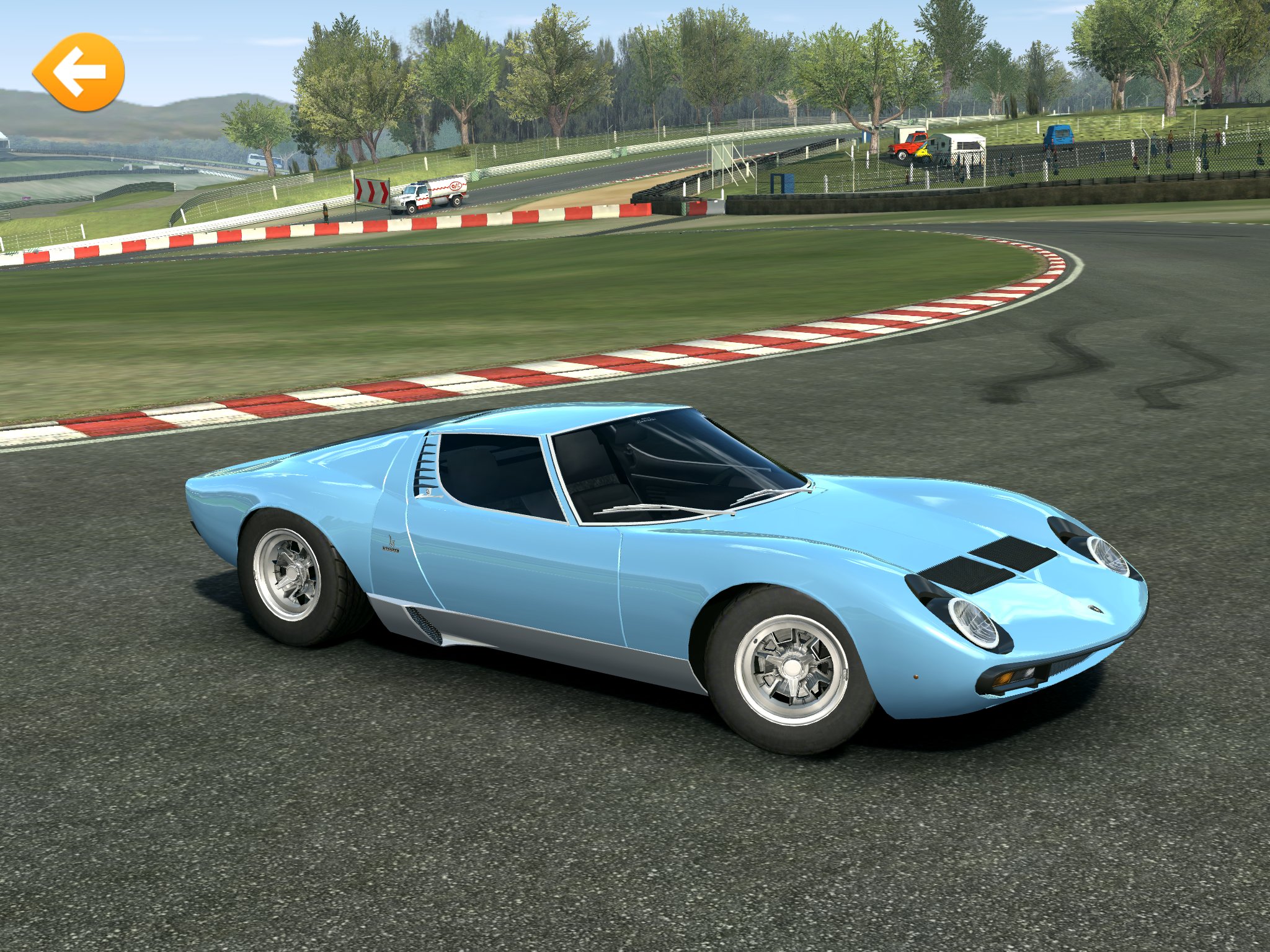 Along with these, there’s improved race replays which feature new views of races you’re in, a racing school mode that helps teach the game mechanics with a BMW Z4 sDrive35is for completing it, and a redesigned main menu. The update is out right now.