With iOS 8 rolling out right now, there’s plenty of games getting updates for the new iOS. And with the new Metal graphics library rolling out, Gameloft has decided to update Asphalt 8: Airborne (Free) with support for Metal. For the iPhone 5S, iPad Air, and iPad Mini Retina, along with the iPhone 6 and 6 Plus, this means that the game is going to look better than ever. But spiffier graphics aren’t the only thing: there’s a new Metal-exclusive season that’s been added to the game, which boasts a large number of opponents – three times as many as any other Asphalt game. Race all the cars!

And speaking of cars, it wouldn’t be a car game update without new cars, and there’s five new ones in this update, including the Koenigsegg One: 1 and Maserati MC12. As well, a new San Diego Harbor area, featuring an aircraft carrier and helicopters to dodge in midair are now in the game. 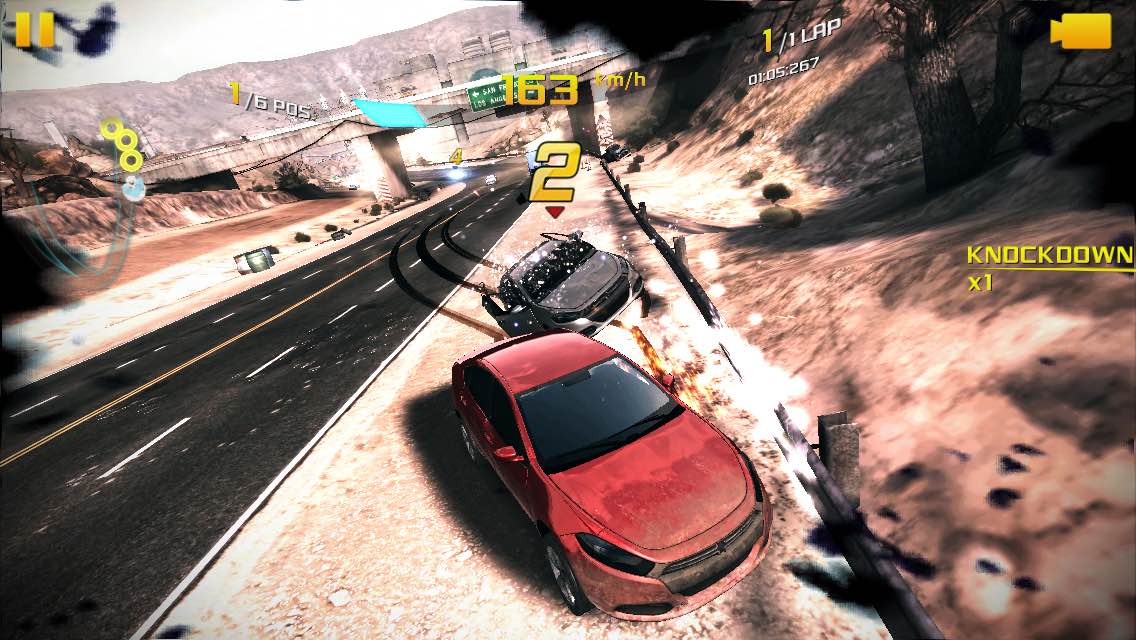 Asphalt 8 being one of the first Metal games is not a surprise – it was the first mobile game to use Twitch streaming, after all, so it being one of the initial Metal titles just makes perfect sense. Update’s out now on the App Store.