Back in February, video gaming personality Seanbaby and his small studio Ninja Crime released Calculords (Free), and awesome mashup of card-battling, lane defense and math. Yes, math, like mathematics. Multiplication, addition, subtraction… all that stuff. Despite the potential for Calculords to be educational, the various elements of the game clicked together in a brilliant way, and we really enjoyed it in our review. There were a few drawbacks to the game, though. Most notably it wasn’t a “true" widescreen game so it had borders on 4-inch iOS devices, and it felt a little light on content with no multiplayer and a limited number of AI opponents to face in the campaign.

Well, a brand new update to Calculords has just arrived and it looks to address those two big complaints. First off, the game now features true widescreen support, and I don’t mean that everything has just been stretched out to fill in the borders. The entire game interface has been tweaked, with a new galaxy map layout and drastically revamped battle screen to ensure everything takes up the right amount of space but doesn’t look weird. Here’s some before and after screens showing the old version on the left with the revamped version of the same screen on the right. 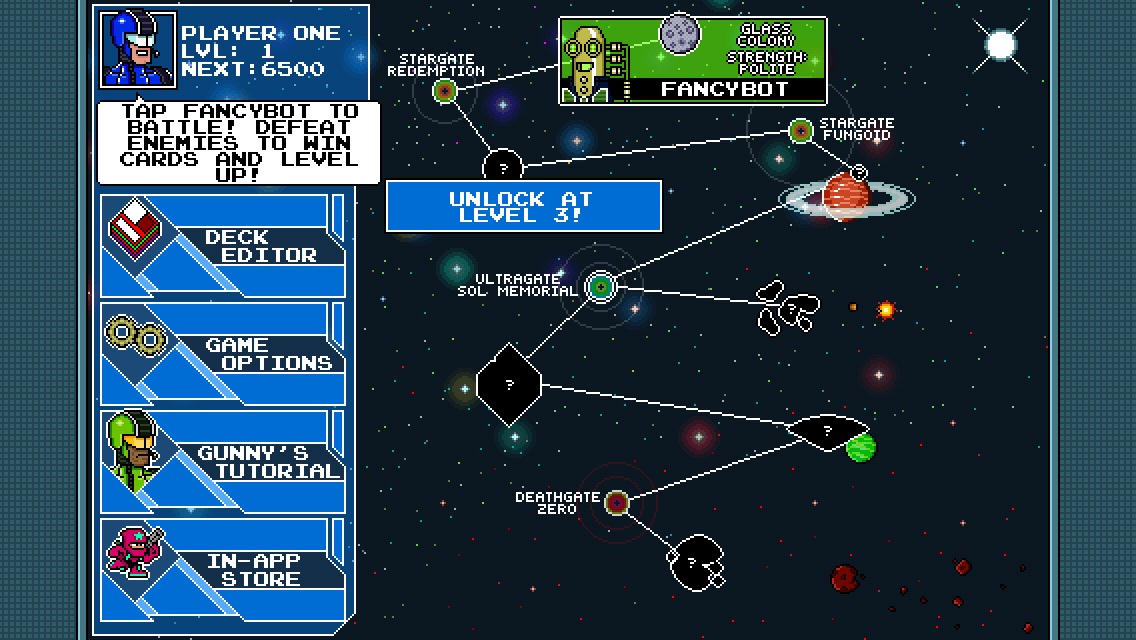 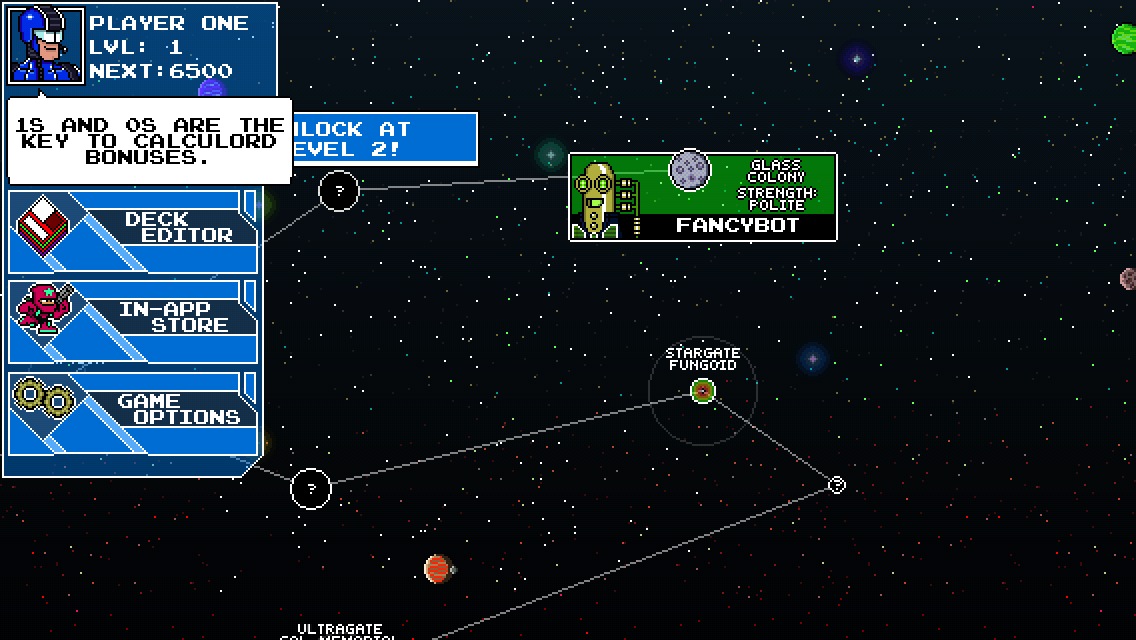 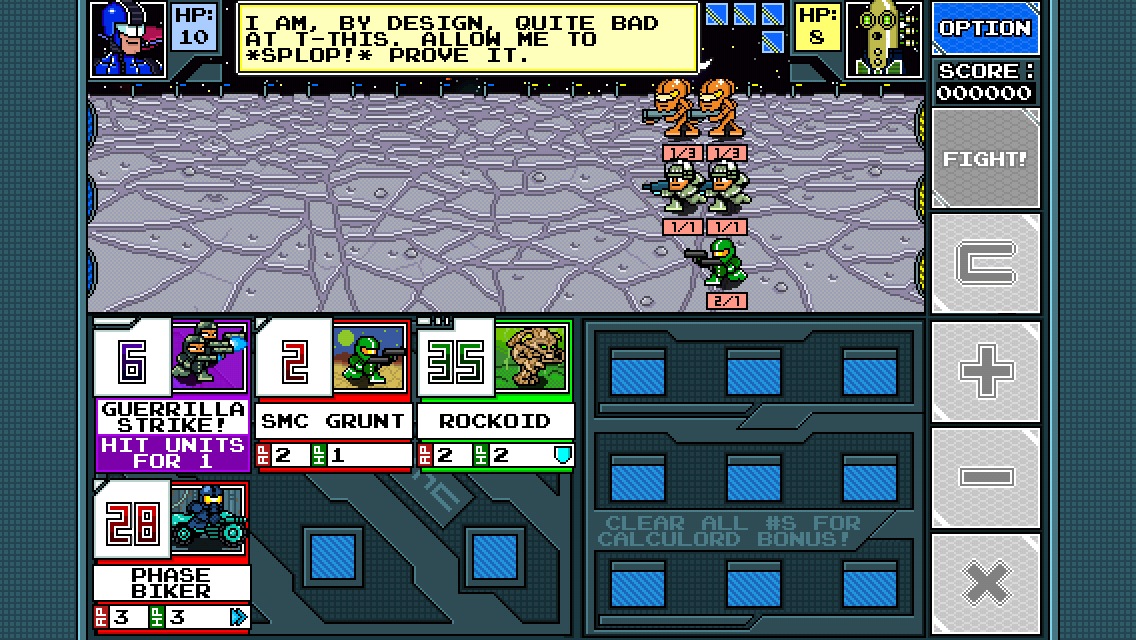 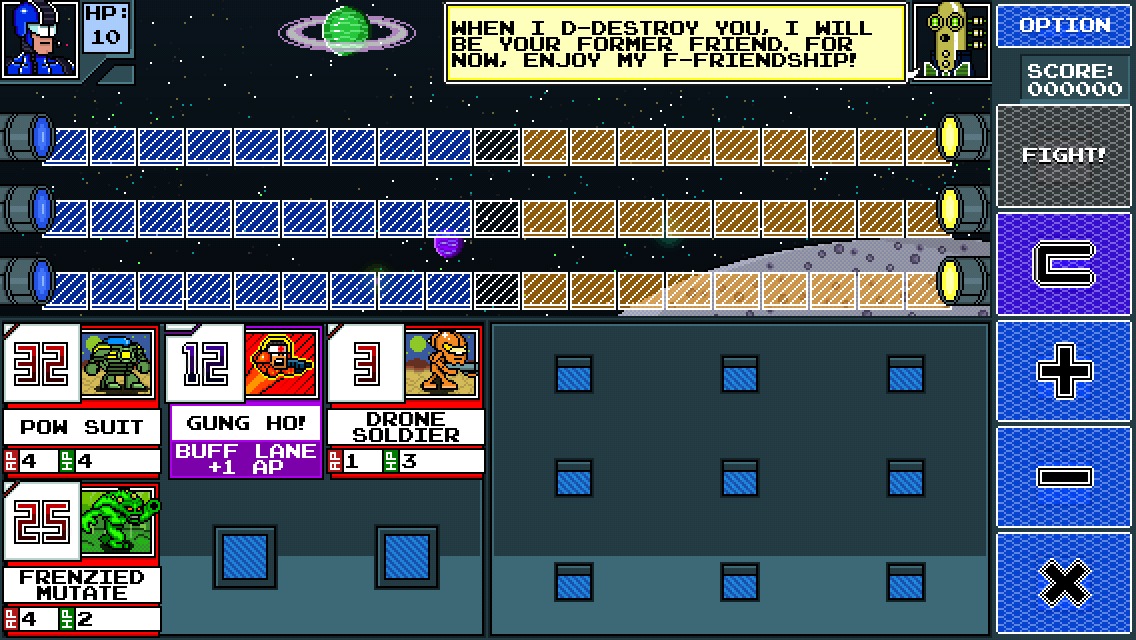 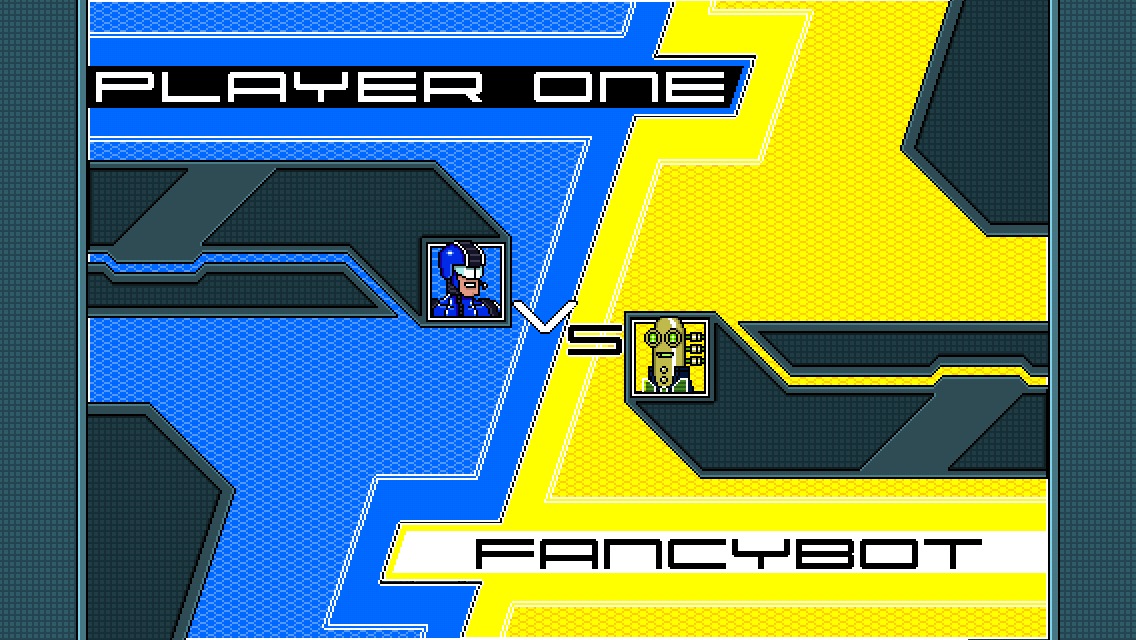 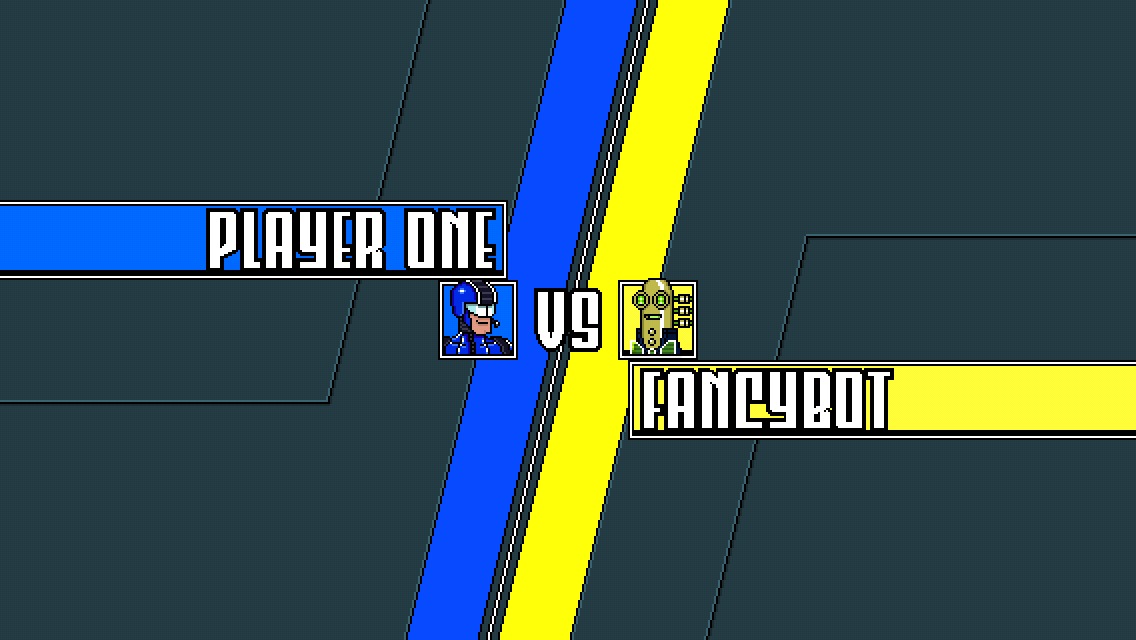 As you can see, the revamped interface is a huge improvement. The battle screen is much clearer now as far as which lanes your troops are deployed on. Even the pre-battle matchup screen is much less busy and easier on the eyes. Basically, the whole game feels a lot more streamlined and slick, and it felt pretty slick anyway. It’s just even better now. In addition to all the interface tweaks, there’s a new AI opponent to take on in the campaign named Stardog who comes equipped with a whole batch of new cards in her deck. There are also new rare number card to collect, and the amount of number cards you can have has been bumped up to eight.

There’s one more big change to Calculords with this update: the game is no longer free to download. Up until this point it has been, and it contained in-app purchases for card packs as well as one for the “Fun Club" which awarded bonus cards after battles and increased your chances of earning rare cards. All those still remain, but the base game’s price has been increased to $2.99. I think anybody who played the game previously felt the game, even without any IAP purchases, was worth well more than zero dollars, and there have never been any game-halting paywalls or anything to speak of. It actually makes me feel better that the game costs something now.

So if you haven’t checked out Calculords previously, or you beat it to death when it came out and haven’t visited in a while, check out the newly updated version as this is easily one of the most novel and entertaining strategy games available on mobile.