Noodlecake Games has just announced their latest published title, a casual puzzle game from Gamebra.in, a studio that comes from the Will.i.am school of naming, called Joinz. They’re describing this as Tetris meets Threes ($5.99). The idea is that this is an endless puzzle game, where blocks must be moved around to form the required shapes that are shown on the top of the game board. Each move that doesn’t make a match spawns a new block on the board.

But sure, making shapes from random blocks on a board sounds simple enough. But Gamebra.in threw in a wrinkle: there are multiple colors of blocks, and only blocks of the same color can match up with each other. Powerups start to become available on the board, which can be collected for later use, or used to save the situation right now. 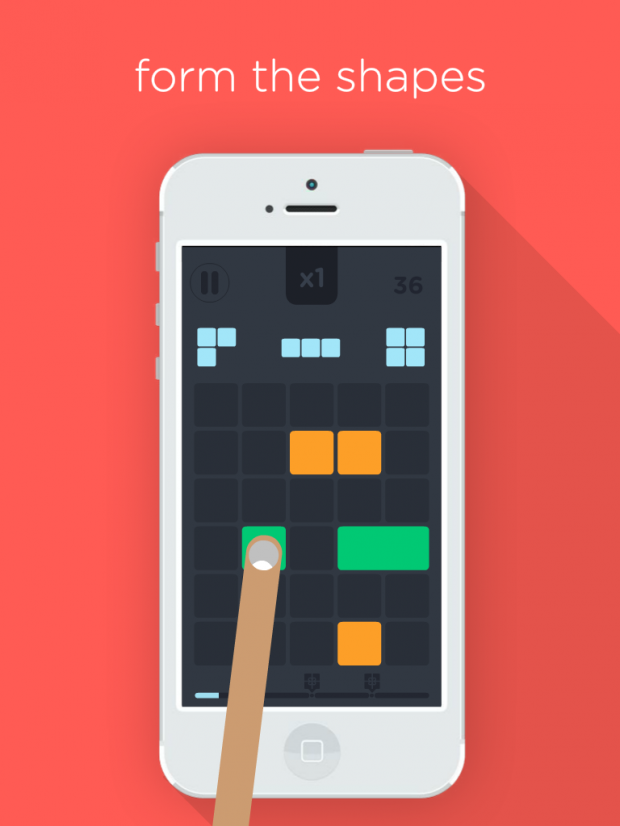 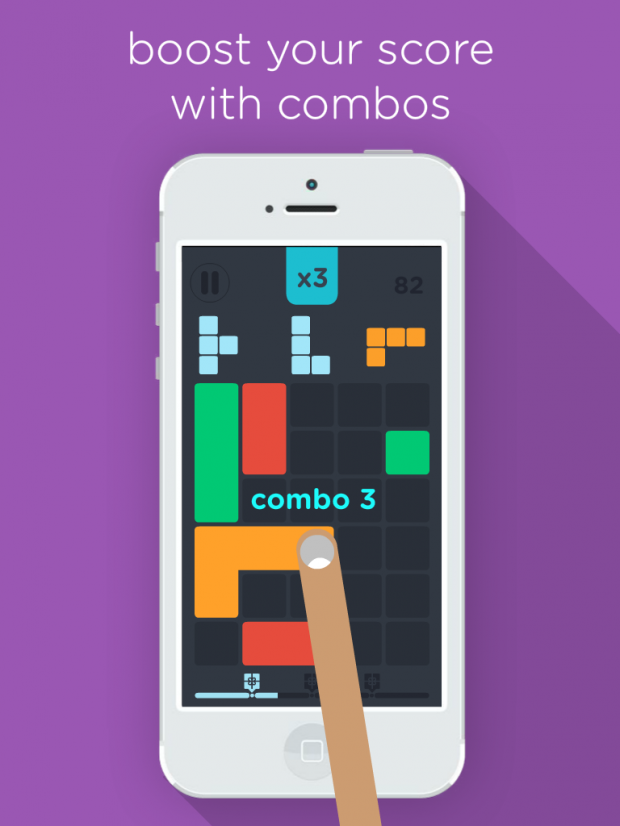 The game will be released without any in-app purchases or timers. No release date or price information is available otherwise, but the game is close to submission, so hopefully it will be available soon. Noodlecake usually is connected to cool games, so we’re more excited for this than the usual minimalist puzzle game, which is a dime a dozen nowadays.