One of my favorite scrolling shoot’em ups got a fancy modern remake this year with Infinite Dreams’ Sky Force 2014 (Free). It took the original game and gave it a massive graphical overhaul, as well as many other bells and whistles that come with modern mobile gaming like online leaderboards and tournaments. This remade version turned out really phenomenal, but Infinite Dreams still has some more planned for Sky Force 2014. They’ve posted some new screens in our forums for the forthcoming Stage 8, which you can see in the screenshot on the left while the screenshot on the right is from a cutscene that’ll play just prior to the boss battle on that stage. 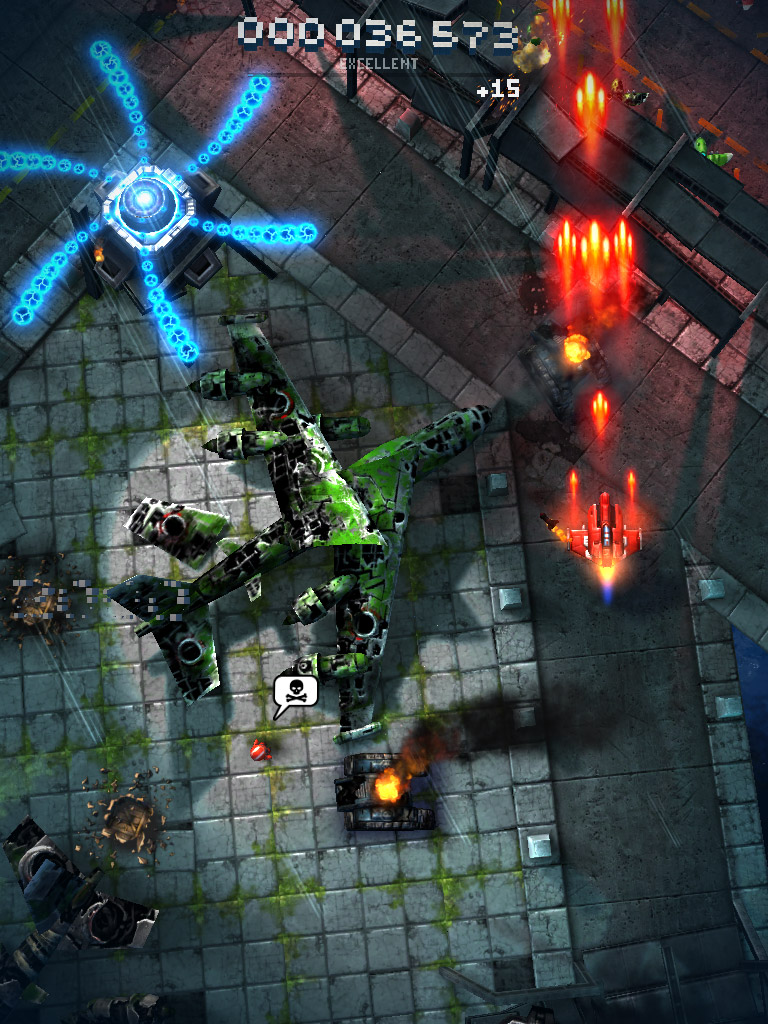 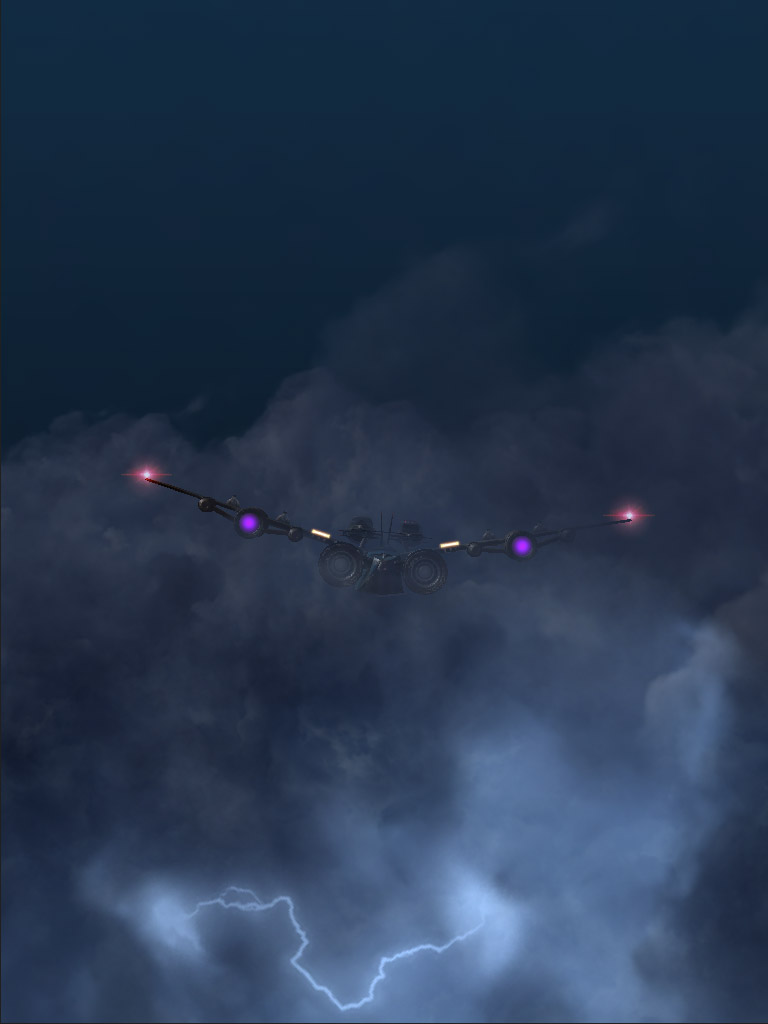 Stage 8 will feature a new tower type which you can see in the screen above, a sort of spinning plasma windmill of death. Pretty cool. In addition to the new stage, this update will add a couple of new Tournament Stages and will fix the price drop and VIP rescue notifications that currently don’t do anything if you act on them when they show up on your device. The update is finished and was submitted to Apple about a week ago, so it should be showing up pretty soon.

In terms of a traditional arcade shooter (aka not a bullet hell shooter), I’d say Sky Force 2014 is right up at the top on iOS, and I’m looking forward to the new stage. If you haven’t tried it out yet, it’s free, so there’s no reason not to give it a download.