Google’s internal Niantic Labs team has been working on a game called Ingress (Free) for a while now, but it’s been an Android-only affair for almost two years. Well, after many players on the dark side have tested the game and fleshed out its world, iOS players can at last give this geolocation-focused game a shot. But to do so, you may have to venture in that scary place with the really bright thing in the sky: outside. Like, in the real world. 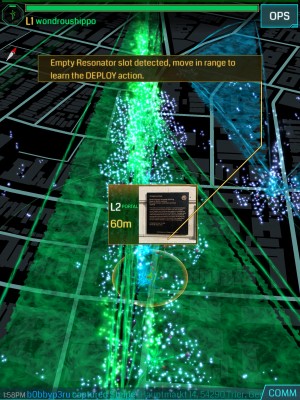 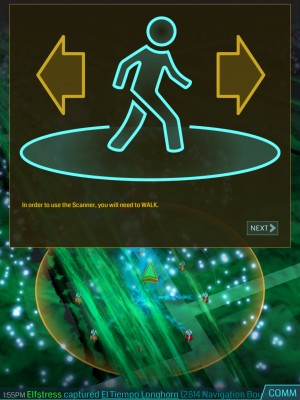 The game is about exploring the real world, traveling to landmarks, and capturing them for the faction you’e chosen at the start of the game. You can hack them to get items, and attack enemy portals to try and strengthen your faction. The game works on iPads as well as iPhones, but you’ll need a cellular one or be tethered to a hotspot in order to play. 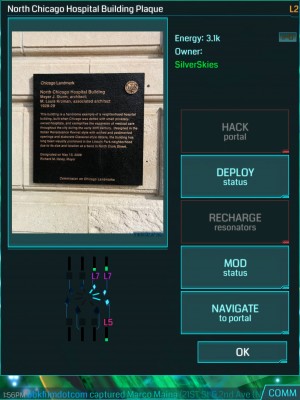 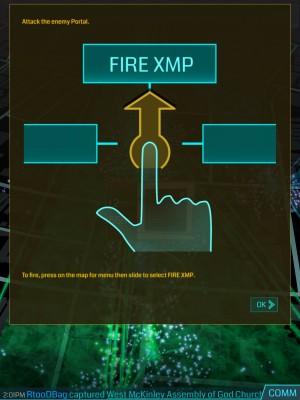 iOS players are of course, jumping into a game that’s been established for almost two years now, so if you live in an urban area, or just a place where filthy Android users are around you, then there should already be plenty of portals to attack. It solves the big problem of location-based games: having no one around to play. Thankfully, there’s an established community of users to chat with and play against. Just have to go outside to do so. At least the game’s free – and with no in-app purchases, either.