Back in January of this year, Bandai Namco released an iOS version of their 16-bit era RPG Tales of Phantasia (Free). Well, apparently this mobile version of the game is going bye bye. An update to the game’s description in the App Store that was noticed by a member of our forums states that Bandai Namco is terminating the distribution of Tales of Phantasia and that as of August 28th, the app and all in-app purchase content will become unusable. Here’s the full notice from the App Store:

◆Notice of Termination of Distribution◆
We regret to inform you that we will cease distribution of this app on 08/28/2014 (Thursday).
On this date, the app and all associated services will become unusable. This includes In-App Purchase items already purchased and save data.
Furthermore, sale of In-App Purchase items will conclude on 07/29/2014 (Tuesday).
We apologize sincerely to all of our customers for this inconvenience, and hope you continue to enjoy our products and services in the future.

Here’s the thing: Tales of Phantasia on iOS is pretty terrible. They shoehorned the original game into a free to play model that basically ruined it, so giving it the Old Yeller treatment isn’t exactly a big loss. But for the people who did enjoy it and even spent some money on the IAP, this really sucks. The game’s online requirement for saving means that existing players will be stuck with an unusable game, and one that only released six months ago. That is a lot different than say shutting down the servers for a years-old online multiplayer game whose popularity has tailed off or something. Tales of Phantasia for iOS came out this year. 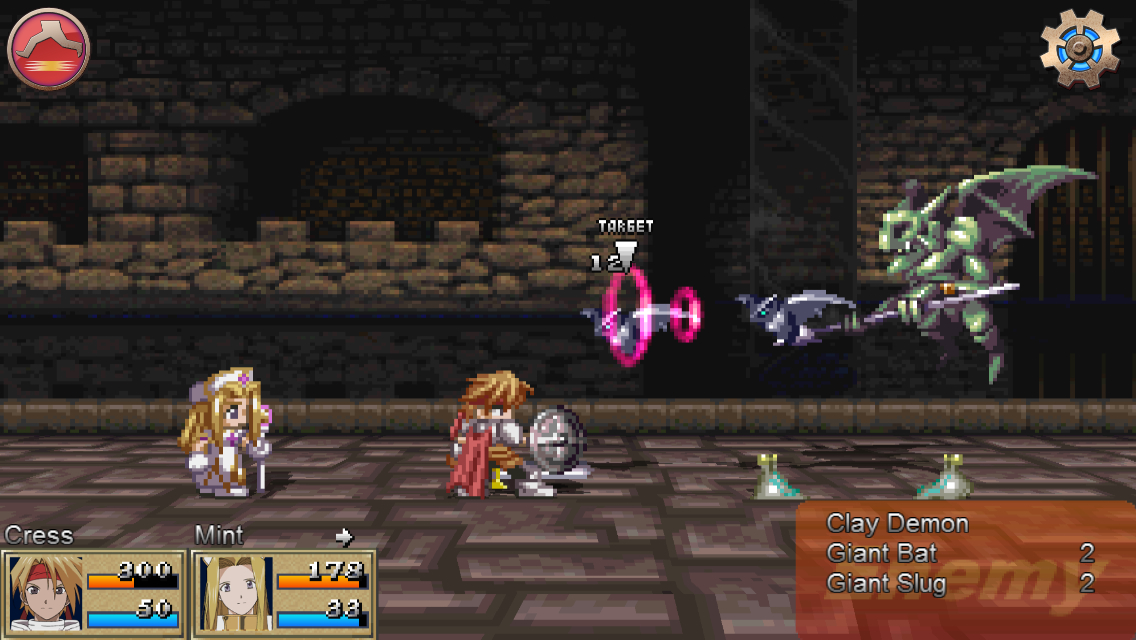 There’s an ever-growing contingent of people who are vocally against always-online requirements in games, enough so that Gameloft actually reversed course on the online requirement for The Amazing Spider-Man 2 (though they’re sticking with it for Modern Combat 5). Those peoples’ concerns mostly revolve around not being able to play a game if they don’t have service or wi-fi, or eating up precious bandwidth of a limited data plan. But there’s also concerns just like what’s happening with Tales of Phantasia, where an app can literally become unusable at some point down the line. They’re all valid concerns.

So, uh, I guess if you’re into collecting apps that get removed from the App Store, you better download Tales of Phantasia before August 28th. You also have until the end of this month to buy IAP in the game, but I can’t imagine why you’d want to do that. Perhaps Apple will honor refunds for those who have spent money on the game, or Bandai Namco will find a way to make good to its customers, but right now this just plain looks like a crappy situation for Tales of Phantasia players on iOS.