Disco Zoo‘s (Free) 1.2 update is now live, and it now features animals wearing hats. It’s possible to buy a variety of hats and put them on the animals, though they’ll also occasionally steal them from visitors. There’s balls But the real meat of this update is in the new areas to explore. 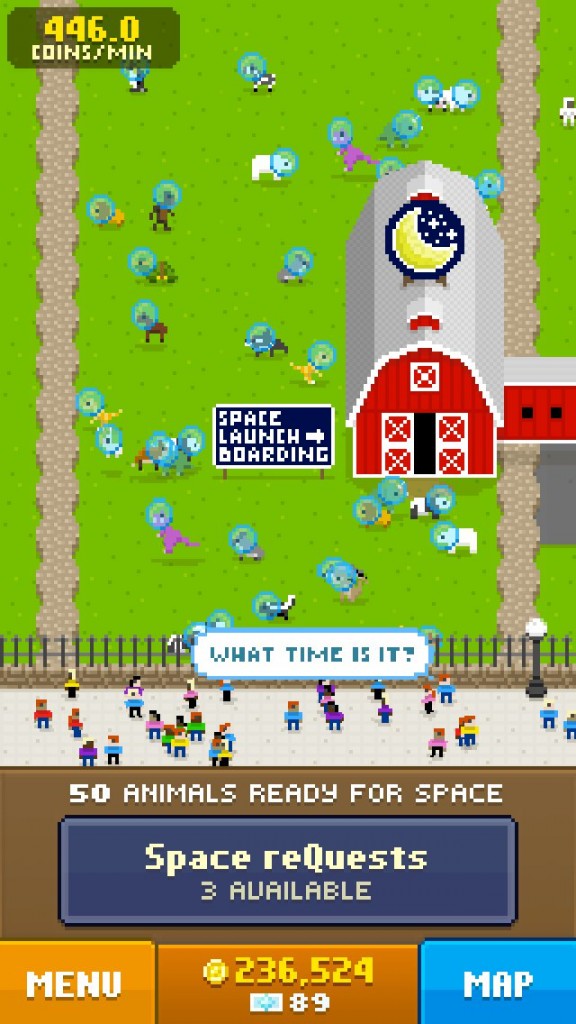 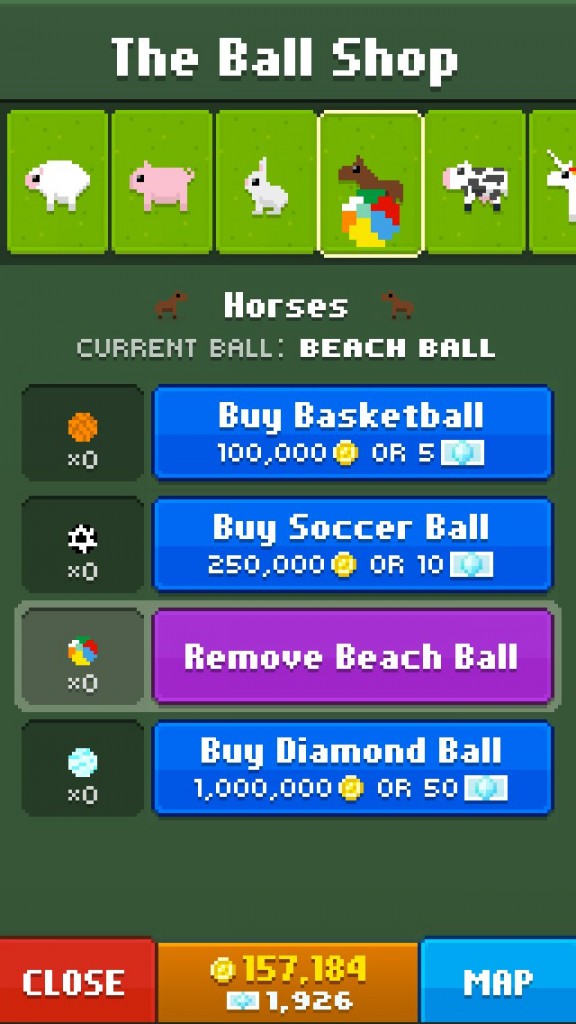 There’s a new City section for those who have explored all the way up to the Ice Age, featuring six new animals to collect. A zoo full of squirrels? Sure, why not. There’s also new space misssions, with a rocket that can go to the moon to collect lunar creatures. What creatures live on the moon? That’s a good question. You’ll just have to find out for yourself.