It was just last week we learned Mika Mobile’s follow-up to Battleheart was submitted to Apple, so when we saw the game show up in the New Zealand App Store this morning we weren’t totally sure if it was some sort of soft-launch, an accident, or what. Well, it turns out it was simply a very fast approval process and the release date was set for May 28th, a day earlier than the typical App Store release day, which means that Battleheart Legacy ($4.99) is now officially out in the US and the rest of the world. 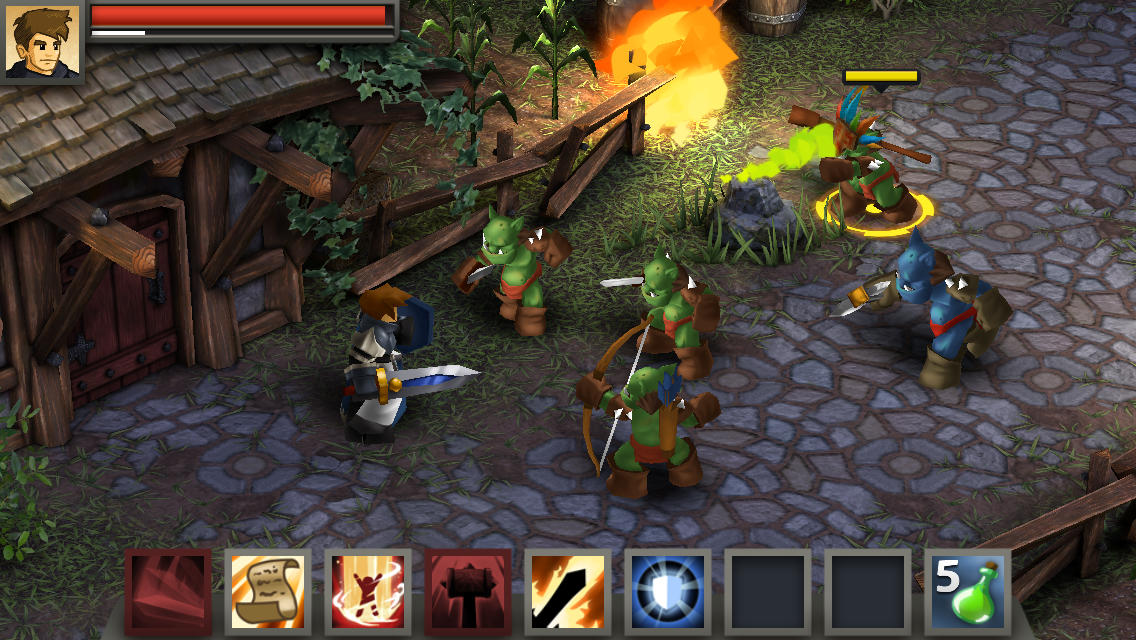 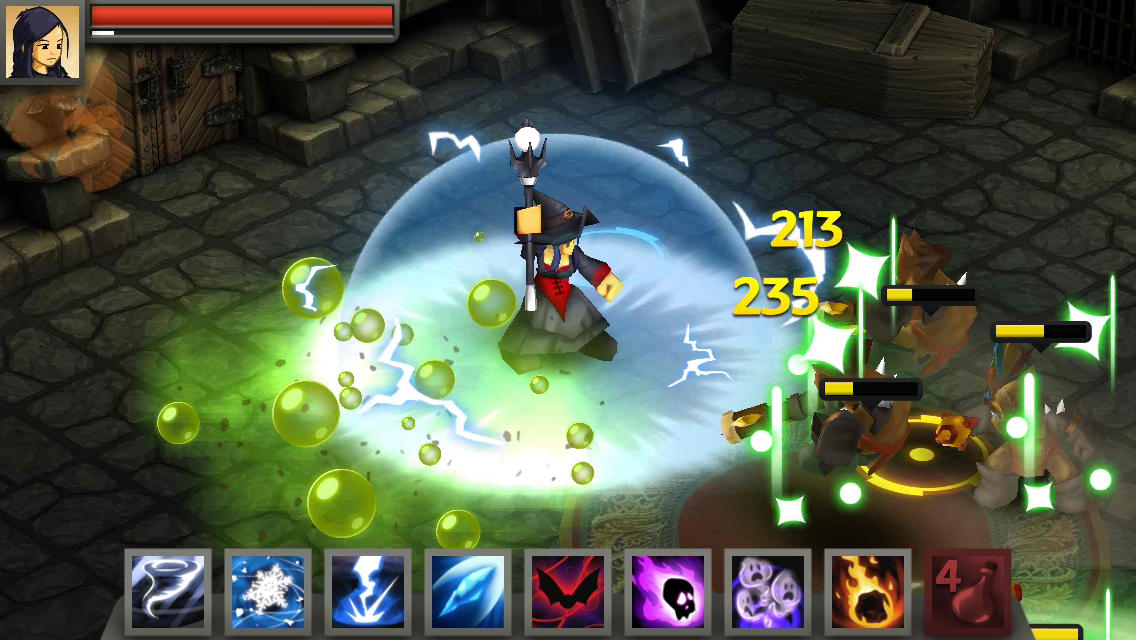 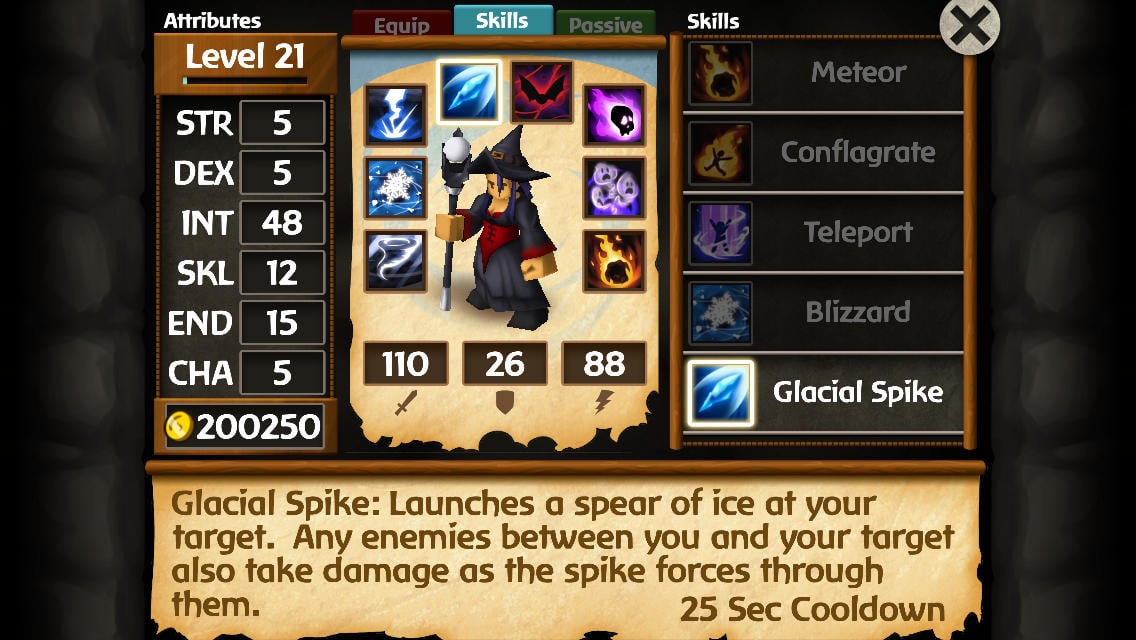 It’s been quite a journey, but Battleheart Legacy is finally here. Not that it was a particularly long development, as the game was only announced last November, but the original Battleheart was just so great that it made this follow-up especially hard to wait for. I’m impatiently watching my own download progress tick by ever so slowly, but so far all the early impressions in our forums have been overwhelmingly positive. Whether you were a fan of the first Battleheart and are looking for this unique spin on the formula, or are simply a fan of action RPGs of all kinds, you’ll definitely want to check out Battleheart Legacy.