Back in 2007, before smartphones and tablets had really taken hold, the fact that the Nintendo DS had a touchscreen was a pretty novel thing. Many times it was simply used as a gimmick or touchscreen stuff was shoehorned into a game type that didn’t really need it, but the possibilities of doing truly unique things with a touchscreen and stylus were definitely there. One of the coolest concepts for using the DS’s touchscreen was 5th Cell’s Drawn to Life. Well, just this morning, 505 Games, probably best known for bringing Terraria to iOS devices, has brought Drawn to Life ($4.99) to iOS as well. 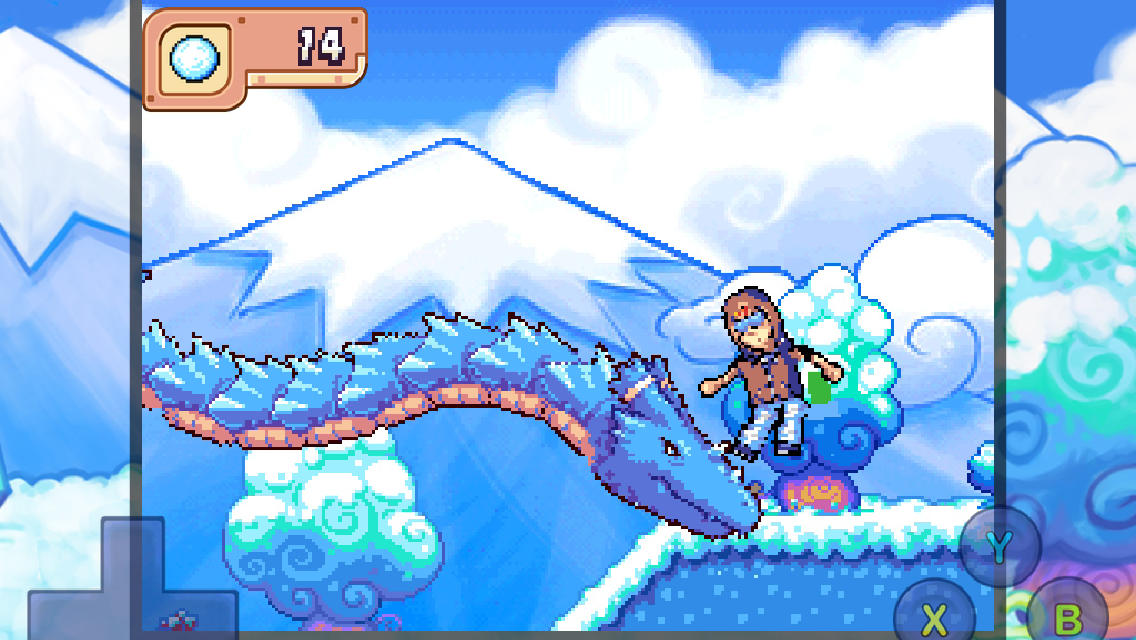 As I said, the concept for Drawn to Life is pretty cool. You actually draw your own main character, weapons, items, and much more, and use all your homemade creations in an adventure. While that sounds very neat in theory, it doesn’t necessarily translate to a great game. Don’t get me wrong, Drawn to Life is definitely quirky and fun, but it feels more focused on the creation aspects while the actual platforming and adventuring feel somewhat generic. Still, it’s a neat game that’s well worth checking out if the concept interests you, and I’m happy to see it’s made its way to iOS. Also, check out more impressions of Drawn to Life on iOS  in our forums.