This story just popped up on our radar, and it’s pretty rad to see Blizzard trying to shift Hearthstone (Free) from a game you play in your basement wearing your pajamas to a game that you go somewhere to play with other people. (Optionally still wearing your pajamas, if Magic events are any indication.) Blizzard is calling them a “Fireside Gathering" and the first big one will be held next Saturday, April 26th. They’ve got a directory of venues up on their site, which is a little limited right now, but considering they only just announced this, I expect there will be many more in short order.

Playing locally using the “Player Near Me" function either on or after April 26th with at least three people on or after the 26th will reward this super-slick card back for your cards in game: 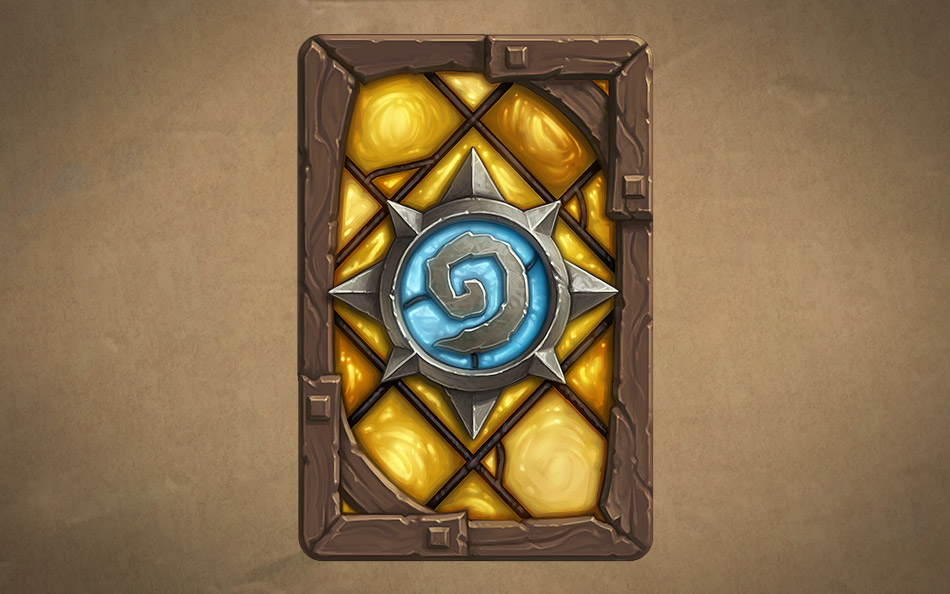 The easiest way to get it is probably going to be finding an event, or meeting up with your friends yourself assuming you know three people with Hearthstone who can all get together in one place. According to Blizzard, here’s exactly what you’ll need to do-

This card back can be obtained by playing three matches against another player on the same network using the following criteria:

They’re not saying when this promotion is going to end, but if you care about fancy limited edition cosmetic things in Blizzard games, you’ll probably want to carve out some time next weekend to play some Hearthstone in the real world. Personally, I’m excited to see what else they do with the Hearthstone iPad game and in-person play. This is opening some really cool doors to “fix" the problems virtual CCG’s have compared to paper CCG’s in that the in-person social aspect is totally non-existent.