Early last week Hutch Games revealed details about their new update for Smash Bandits, which would add a new racing mode among other things and was scheduled to go live later in the week. Well, things happened, and the update got pushed back. But fear not: The new update is now live, and with it the game is now officially known as Smash Bandits Racing (Free). The new racing mode is great fun. The way it works is there are 5 tiers of races, with 5 races per tier. The 25 total racing courses are set in the same environments as the regular Smash mode, but aren’t random. Instead, they’re specific routes that will be the same each time you play.

The racing tiers are based on the different tiers of vehicles in the game. So, you’ll select which vehicle you want and then take it into that particular set of 5 races. You’ll then race against 3 AI opponents, which get increasingly more difficult as you progress in the tier of races. In-game currency is doled out as a reward for winning races, with the final, most difficult race in a tier offering up a hefty bounty if you win it.

Oh, and don’t bother shooting for anything but first place, as you’ll need to come in first in each race to unlock its trophy. Should you win all 5 races in a tier, you’ll be further rewarded with a gold version of the vehicle you used to win it with. Since there can be multiple vehicles in the same tier, you’ll need to beat the entire tier with each vehicle in order to unlock the gold version. Also, not every tier of vehicle has a racing mode, at least not at this point in time. 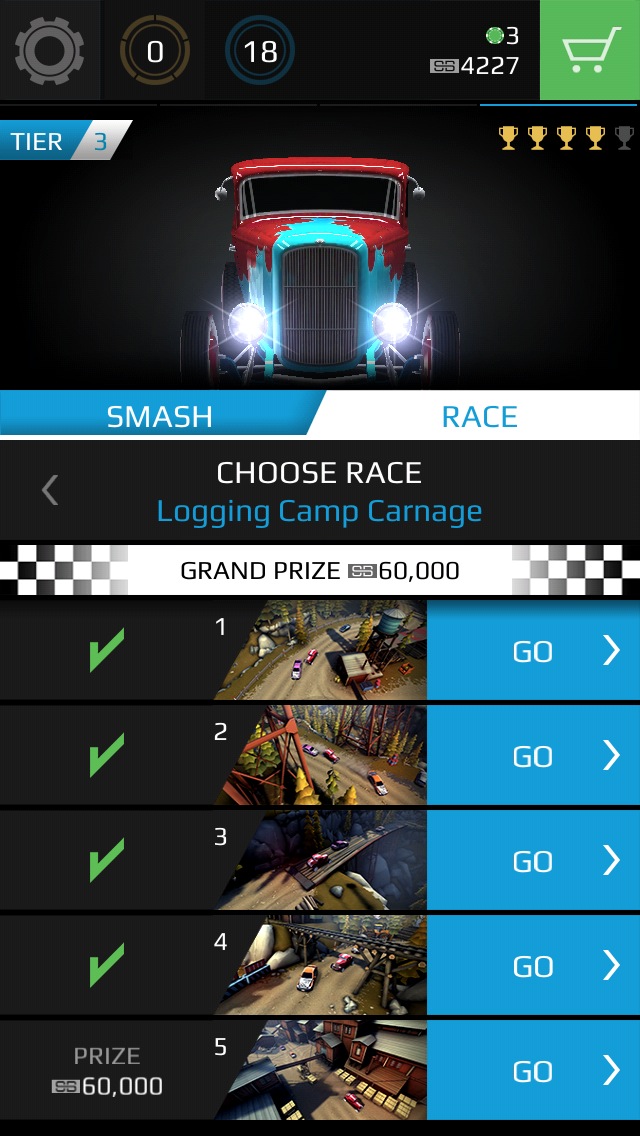 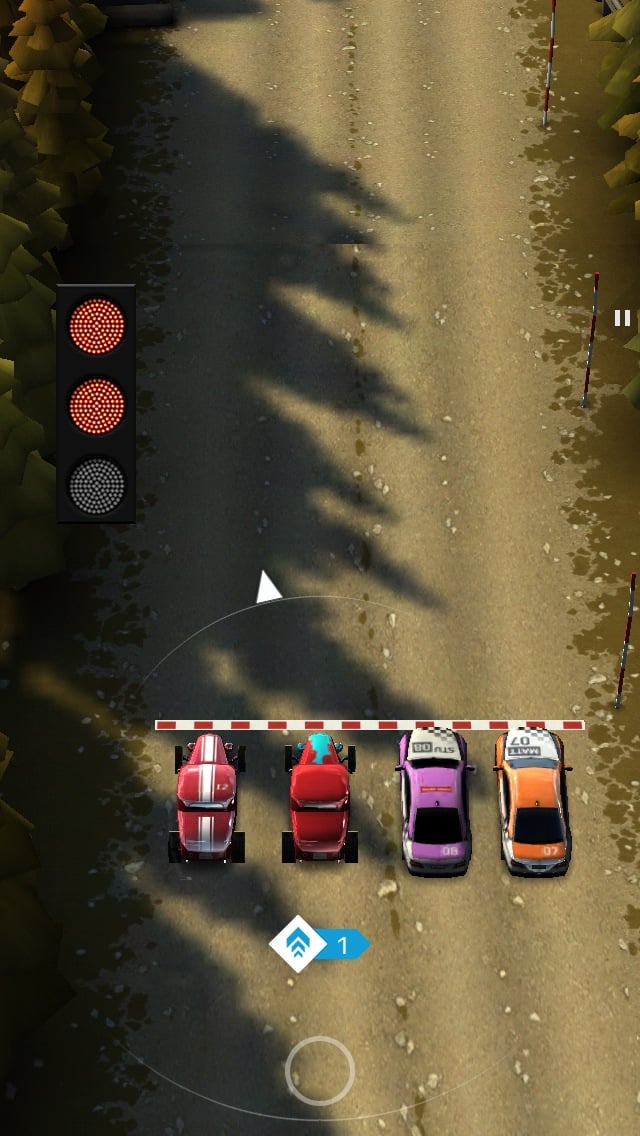 I have to say, racing is a perfect fit for the Smash Bandits formula. By nature the game’s environments contain tons of shortcuts and alternate paths, and you’ll need to search them out and find the best route in each race if you want to be successful. It really is a lot of fun. Besides the new Racing mode, Smash Bandits Racing gained a new attack helicopter which will pursue you at the higher wanted levels in Smash mode, as well as two new vehicles, a hotrod and an armored SUV.

Also, just to clear up any confusion, the timer mechanic in the game, which functionally is just your Wanted Level, isn’t being removed. It’ll behave just as it always has, putting each tier of your Wanted Level on a cool down timer but never preventing you from playing. Hutch has, however, tweaked the pricing and amounts of IAP packs as well as added the ability to remove ads for $1.99. Oh, and as a special bonus for TouchArcade readers, if you go into the game’s settings, click “Enter Gift Code" and use the code “tarcade" you’ll be given 10,000 in-game credits. Cool!

Overall it’s still one of the best implementations of free to play I’ve seen in an iOS game, and since the action is so much fun and the new racing modes work so well, there’s no reason not to give Smash Bandits Racing a download if you haven’t done so already.