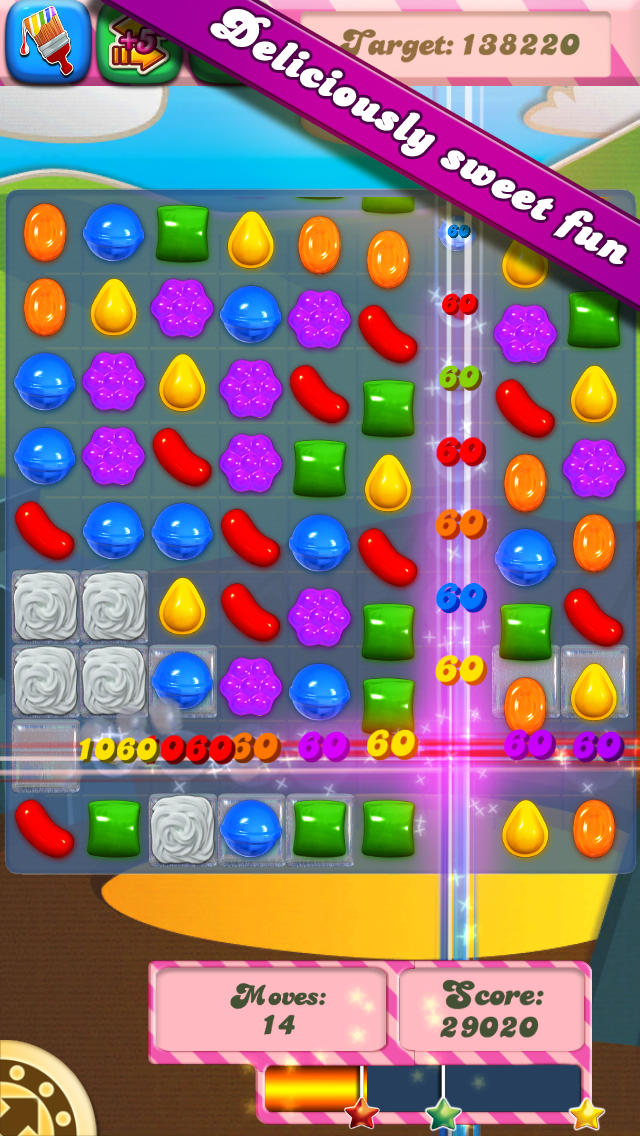 The King.com “Candy" drama may be coming to an end, at least in the US. According to a report from Kotaku, King has filed for abandonment of the trademark with the US Trademark Office, effectively ending their pursuit of owning the rights of the sweet, sweet word. The whole kerfuffle began last month when King filed for the trademark of “candy," setting the Internet ablaze and even sparking off a game jam called The Candy Jam where the goal was to make as many games that featured “candy" and “saga" (another word King had trademarked) in their titles as possible.

Despite King’s insistence that they wouldn’t try to prevent all developers from using the word candy, the developer of a game called CandySwipe, which predated King’s Candy Crush Saga, told a different story about how King had bought an earlier trademark of “candy crusher" and was using it to invalidate the developer’s “candyswipe" trademark which was granted in 2011. This sort of ugly business even raised the brow of the International Game Developers Association, who said they opposed King’s “predatory" trademarking practices and would have their Business and Legal Special Interest Group look into the matter.

Well, it looks like all the bad press has finally caused King to see the error of their ways, as they’ve dropped their pursuit of the “candy" trademark. Kotaku reached out to King who confirmed their abandonment filing, but declined to provide any further comment.

Update: King has responded to request for comment from Polygon and issued the following statement, which makes it seem like this whole drama might not actually be over:

“King has withdrawn its trademark application for Candy in the U.S., which we applied for in February 2013 before we acquired the early rights to Candy Crusher. Each market that King operates in is different with regard to IP. We feel that having the rights to Candy Crusher is the best option for protecting Candy Crush in the U.S. market. This does not affect our E.U. trademark for Candy and we continue to take all appropriate steps to protect our IP."