I feel like we’ve been chewing this proverbial rumor cud for what feels like years now, but a big part of me really wants to believe that we’re closer than ever to an Apple TV that can play games and a recent report by 9to5Mac hints at a new Apple TV on the way which could be the one. Rumors have been increasingly in strength lately in regards to a mid-2014 release of a new Apple TV, but this mention inside of a .plist in iOS 7 is the first we’ve seen of any kind of “official" confirmation: 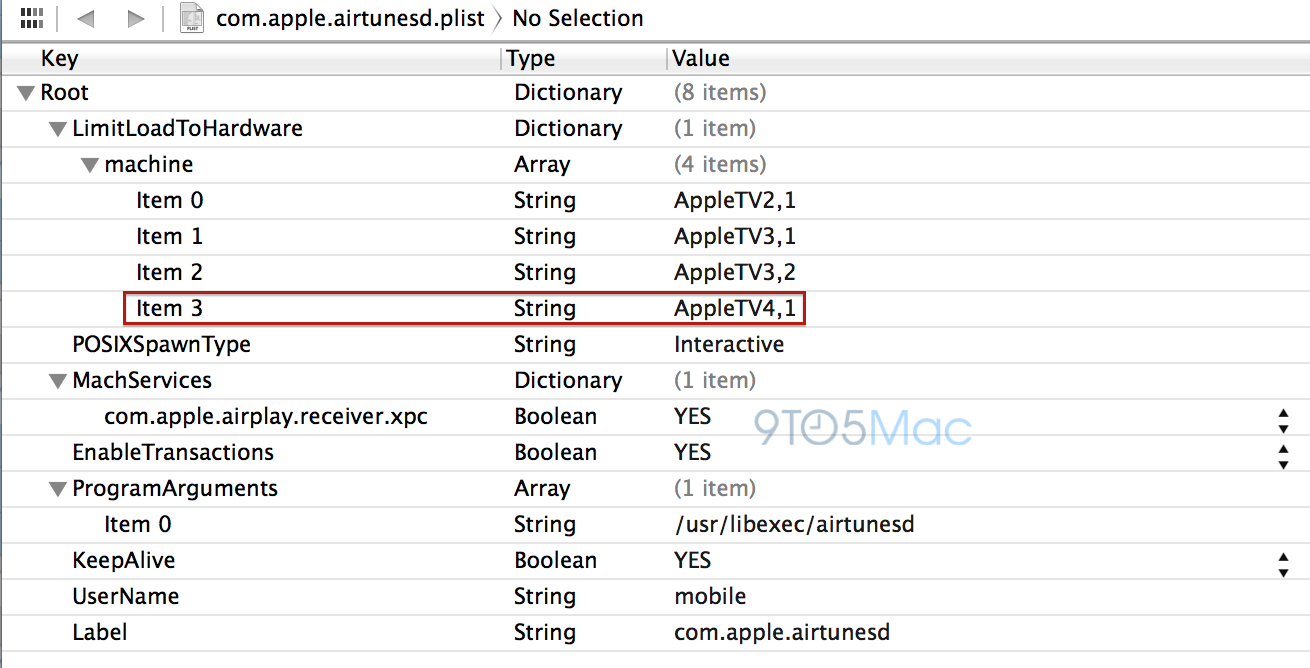 This raises the question of why would Apple release a new Apple TV when there’s absolutely nothing wrong with the existing Apple TV for what 99% (or greater) of what people are buying it for: To play iTunes audio and video content. It outputs 1080p, 4K is still a super niche market, and arguably the only downfall of the device is that it doesn’t support 3D without getting creative with the super-janky side by side 3D which halves the video resolution. Additionally, one could make a compelling argument that 3D content is just as niche as 4K.

This leads us to the hopeful conclusion that the Apple TV is getting a rework with a beefier GPU and some kind of onboard storage to play games. The pieces are all starting to come together, particularly as more iOS 7 controllers are released. Rumors have been pointing that way for a while, and I’d love to play some awesome iOS games full screen on my TV without the lag of Airplay or the Lightning to HDMI adapter.

Fingers crossed there’s something to this.