It came along later than the rest of the night’s new releases, but finally EA’s iOS remake of Dungeon Keeper (Free) is now out of soft-launch and available worldwide. The core idea of this Dungeon Keeper is the same as its 1997 iteration, to build up the baddest dungeon you can by setting traps and defenses up to keep out invaders who are after your treasure. What’s not the same is that this Dungeon Keeper has a new art style and 3D visuals, and it’s a free-to-play title. 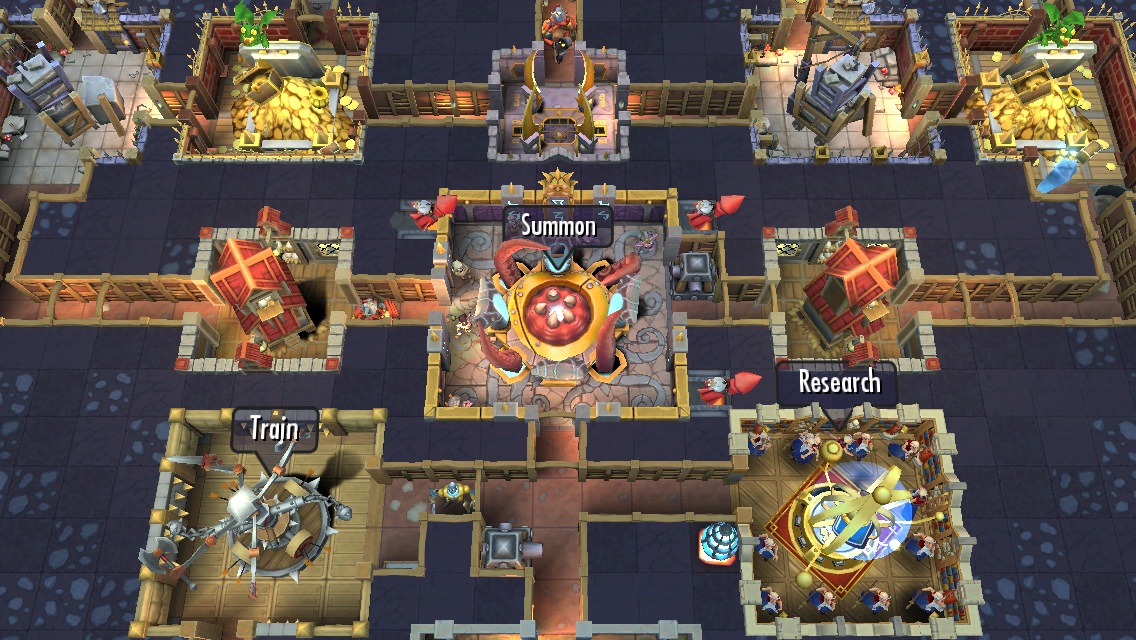 That last point seems to be the chief complaint of those who dove into Dungeon Keeper during its soft-launch period, as the freemium system here isn’t completely insurmountable but you’ll definitely have to navigate your way through in-game timers and currencies. I’ve had games with that stuff that didn’t bother me at all and others where it was the main thing that made me quit playing. I’m not sure how Dungeon Keeper will fare for me just yet, but I’m excited to give it a spin. And hey, it’s free, so you might as well give it a spin too. Check out more Dungeon Keeper impressions in our forums.