In September of last year, during the Tokyo Game Show, Namco Bandai released an iOS port of their classic 1995 RPG Tales of Phantasia to the Japanese App Store. The game was entirely in Japanese, but it seemed like an English language version was in the cards, and indeed just today Tales of Phantasia (Free) has landed in the US and Canadian App Stores with full English language support.

Now, Tales of Phantasia is the first in a line of many, many more games in the “Tales of" series, but this isn’t exactly the same game you remember from nearly twenty years ago. First off, it’s a free-to-play game now. While the game claims you can play from start to finish without having to purchase anything, IAPs are available which offer “cheats" like reviving after death. If you’re just looking to play through the game as originally intended it doesn’t sound like the IAPs will be intrusive, though. A larger problem for many gamers is that Tales of Phantasia requires a constant internet connection to play, a very strange requirement for a strictly single-player game. 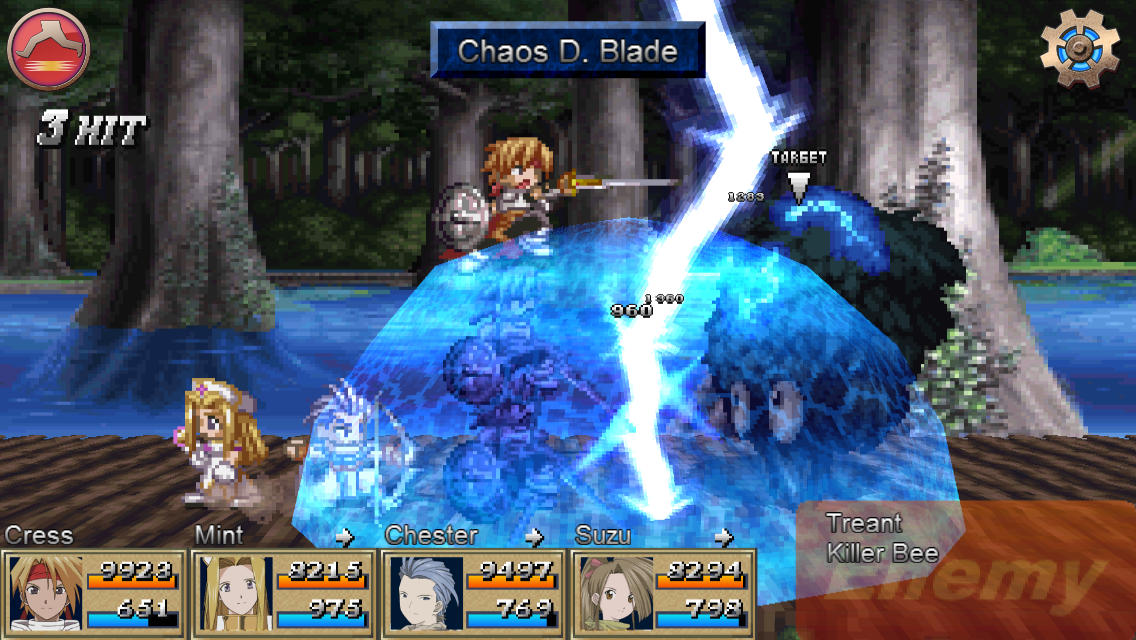 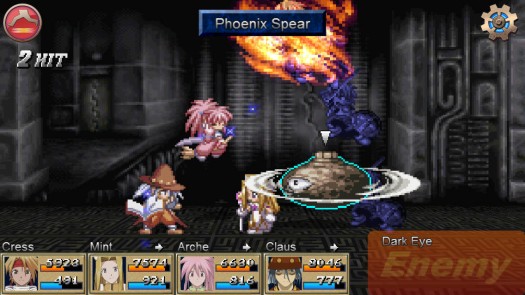 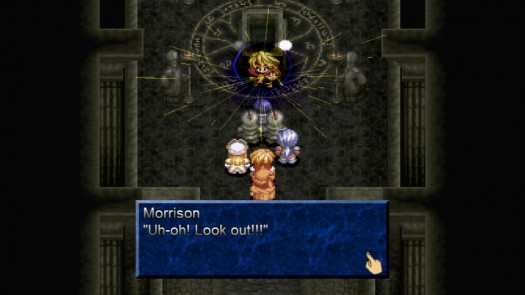 It’s not all bad though, as this version of Tales of Phantasia does include full voice acting for cutscenes and additional animation, hinting that it’s probably a port of the 2006 PSP remake rather than the Super Famicom original. I never played the original Tales of Phantasia, but I love me some 16-bit era RPG’ing, so I’m looking forward to downloading this new iOS version and giving it a spin. Hopefully the seemingly negative aspects won’t detract from the game, but at the very least Tales of Phantasia is free to download and try for yourself so you might as well check it out.

Currently, it appears that Tales of Phantasia is only available in Japan, Canada and the US, but if you happen to spot it in your own country’s App Store let us know in the comments below or in our forums.