A few days ago we reported that Nintendo plans on “experimenting" with smartphones, meanwhile, Sony is… Oddly embracing the App Store to extend their brands to the world of iOS. First we had Knack’s Quest (Free), a puzzle game, and now we’re looking at Ratchet & Clank: BTN (Free). 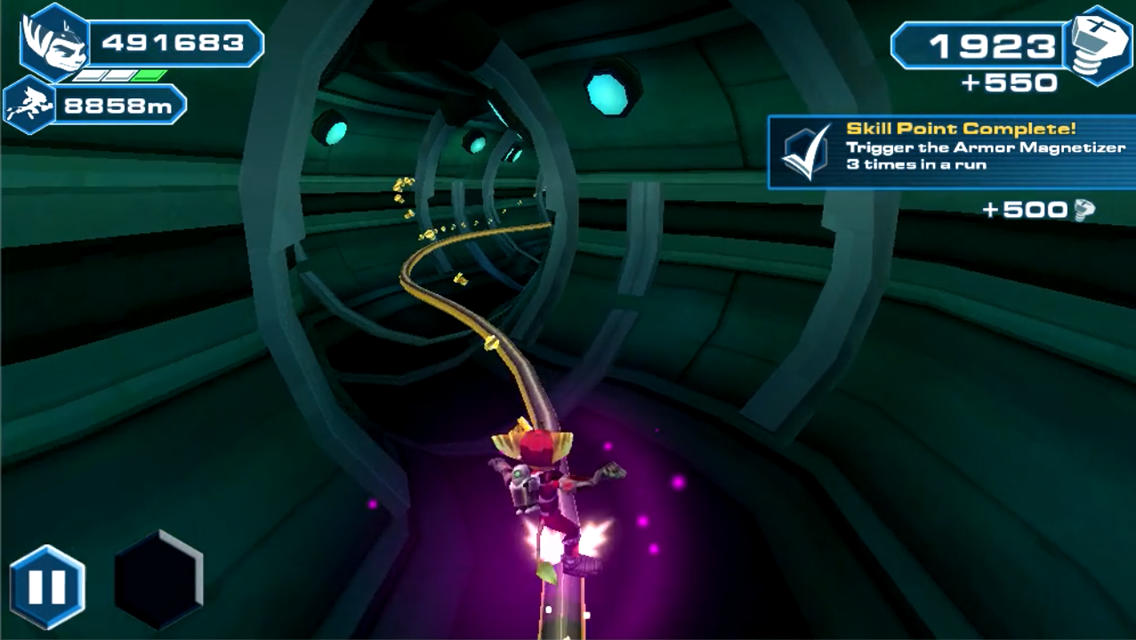 It’s an endless runner that also syncs up with the PS3 game Ratchet and Clank: Nexus to let you share your Raritanium between each title. Additionally, if you don’t have a PS3 or the companion PS3 game, that’s alright, Ratchet & Clank: BTN seems pretty cool by itself. And, hey, it’s free.