Earlier this week, we posted about a mobile version of Batman: Arkham Origins (Free) coming around the same time as its console big brother sometime around the 25th of this month. Well, apparently, that means tonight. It’s a free to play brawler that I’m thinking is going to be pretty similar to Injustice: Gods Among Us (Free), as it also will hook up to the console version of the game for some exclusive crossover unlockables. 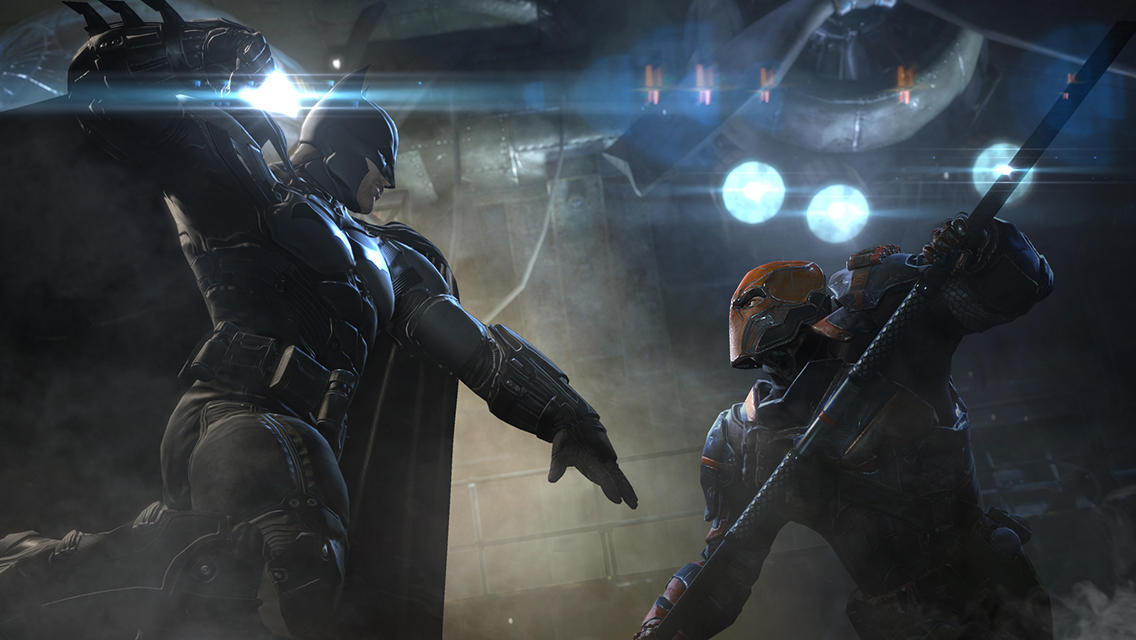 We’ve got a forum thread brewing, with people who are racing to download the game, and we’re going to dig deeper into it for a review and other subsequent coverage. But, it’s free, so if you’re a Batman fan you might as well give it a spin.