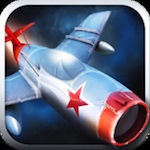 Most of the mechanics and trimmings from the last couple of Sky Gamblers games make it over in this one. Each mission has you fighting waves of enemies. Occasionally, they’ll be on the ground, but for the most part, they’ll be in the skies.

A sharp auto-targeting system for missiles keep users from the pitfall of flight games: endlessly circling your enemies looking for the right shot. Though, that’s not to say there isn’t any challenge — outmaneuvering, increasing and decreasing your throttle, and paying attention to where your pals are in the air as you fight are all important components to coming out on top. 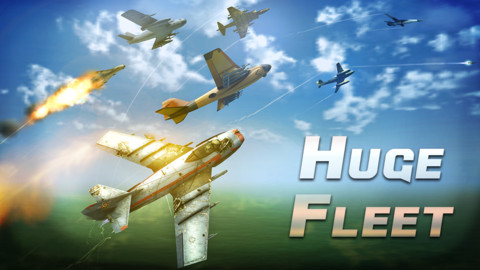 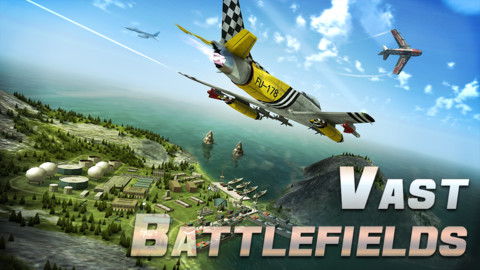 Competitive online play also makes a return in Cold War. We haven’t spent a great deal of time with this just yet, but this series has always been good about having an actual, functioning online component. There are several modes, all of which when filled with players are pretty fun. Our favorite, naturally, is free-for-all.

Cold War seems like a safe bet for Sky Gamblers fans, but we’ll keep playing just to make sure. The game will hit tonight at 11PM EST.