We’ve been all over Firaxis Games’ XCOM: Enemy Unknown since first rumors of its arrival hit the internet, and per a recent press release, the game is coming this Thursday the 20th (So, Wednesday at 11:00 PM, most likely.) for $19.99. It’ll run on the iPad 2, 3, 4, and mini, as well as the iPhone 4S, 5, and 5th generation iPod touches. 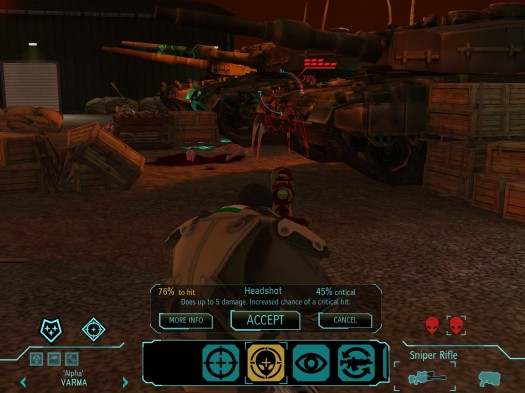 It’s going to be a universal app with both Game Center and iCloud support, providing the complete console experience in a snazzy new touch interface. Additionally, multiplayer is said to be coming later via a free update. Awesome, right?

We’ll have a full review and all sorts of coverage on the game as soon as we can.