Riverman Media is making good on its promise of content updates to its bizarre side-scrolling action game, Pizza vs. Skeletons [99¢, Free]. A complete chapter, filled with a total of ten new missions, was added this morning alongside a festive topping and even some new iPad tweaks, which ratchet up the game’s visuals for users with Apple’s new tablet.

The selection of content present in these new levels is dizzying. In the first, you’ll be flying a WWII-era biplane. Later, you’ll fight skeleton rabbits in an arena, destroy a cloud city, bowl through skeletal cricket players, and fight a boss on a suspension bridge who uses new “gust" ability.

In celebration of all this new content, Riverman has slashed the price of PVS. Through this weekend, you’ll be able to grab it at 99¢ instead of its usual $1.99. It’s a steal at this price, and all of these skeletal rabbits aren’t going to kill themselves, so consider acting on our glowing recommendation. 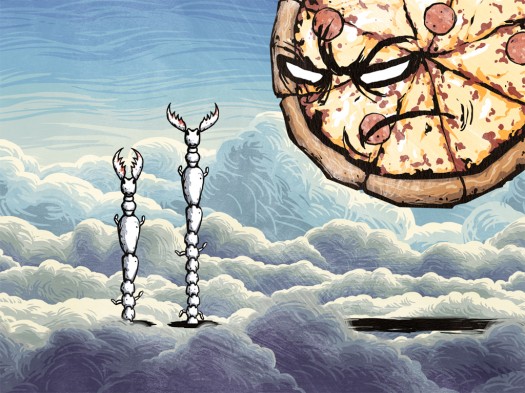 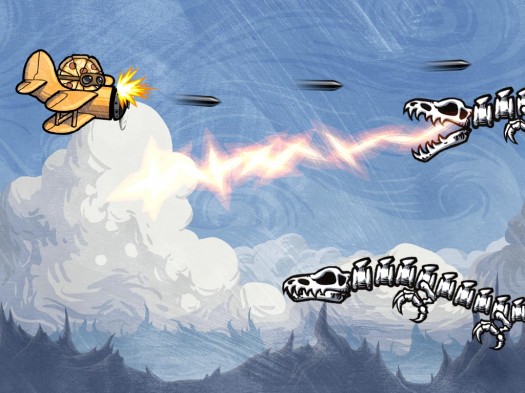