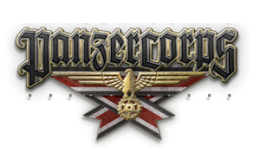 If you’re the kind of person who loves turn based strategy games, likes lots of tanks, and might even have some fond memories of the 1994 MS-DOS game Panzer General, do I have the iPad game for you. Well, more accurately, it’s a PC game, but the developers are hard at work on an iPad port and I think it’ll be great with touch controls. Allow me to introduce you to Panzer Corps.

Better yet, the single player campaign actually has branching points at various stages, where the outcome of the game will be entirely different depending on the margin of victory (or defeat). Apparently all major and minor nations are represented in the game, and your core units move through the game with you, leveling up and gaining new abilities along the way. 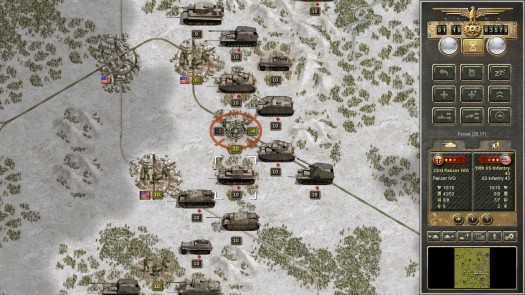 But wait, there’s more: “Award winning" online multiplayer utilizing something the developers refer to as the “PBEM++ system" system. Sounds awesome, right? If you’re antsy, you could download the PC demo right now. Meanwhile, those of us iPad-owning Mac users will have to wait until the iOS release which is currently slated for the third quarter of this year.