Namco Bandai is planning to roll a couple of new levels into Katamari Amore [Free] tomorrow. Seven in total, actually, one of which is Tekken-themed, are scheduled to hit in an update to the App Store-exclusive Katamari successor. Each will be playable across all of the game’s modes in the “unlocked" (read: paid) version, but only the first of these will be available in the base, free-to-play experience.

Confusion is a natural reaction to any and all update news for a game that’s essentially split between financial models. Just think of Amore as a demo that you can morph into a full, retail-ish game with your hard-earned coin. Also, like with the first level pack, this update basically requires a purchase of the ‘full’ game.

Here’s a look at what’s coming: 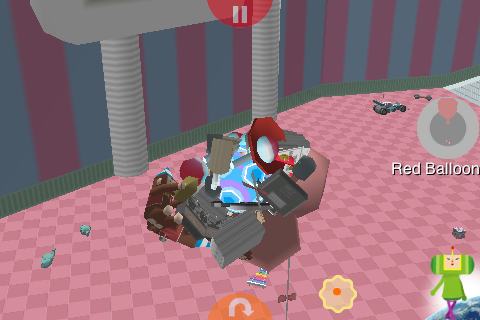 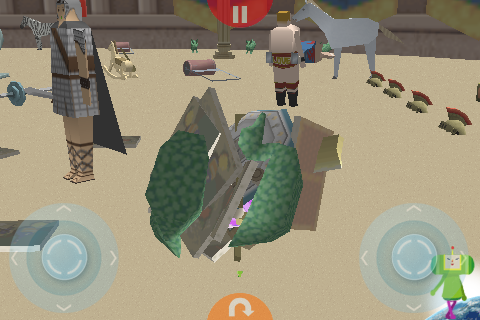 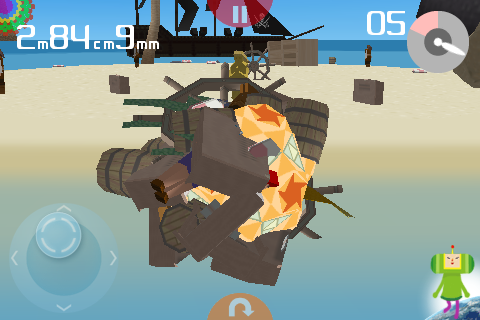 We weren’t impressed with Amore, which continues our streak of disappointment in a series that really should feel at home on the iPad and iPhone. New levels aren’t the fix, but for the fans it does have, I’d imagine it’s enough to keep them invested.

You can read our review here, if you’re interested in learning more.