We were shot some unexpected, but welcome news from the folks at Double Fine this afternoon. The studio — which is probably most known for Brutal Legend but let’s not talk about that because ugh — has launched its first iOS application: the Psychonauts Vault Viewer [Free]. Milestone!

As its name implies, it’s a companion app loaded with every slide from the game’s vault. The added bonus that the app adds is commentary from Double Fine’s Tim Schafer and Scott Campbell. In addition to learning a thing or two about the game, you’ll probably get a few laughs. Also, it’s free and universal.

Here’s a small taste of Tim and Scott in just one of the slides:

TIM: “Now, he’s way up in the air. Is there an artistic term for that? Can you tell?”

TIM: “And what is the dad doing? Is he unapproving? Is he saying, ‘why are you throwing my baby in the air?’ "

SCOTT: “He’s probably like, ‘I don’t understand the fun in this.’ "

TIM:“And you snuck in a little cleavage, too, which is your way… sneaky.” 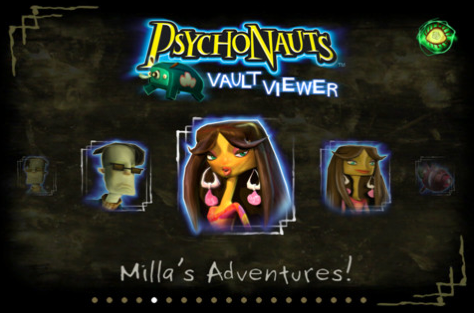 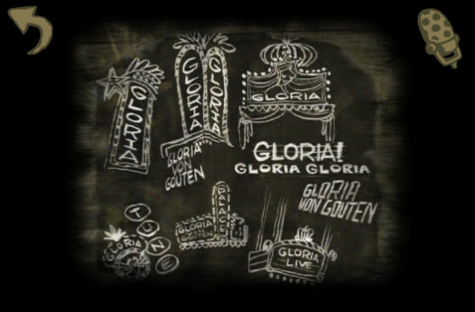 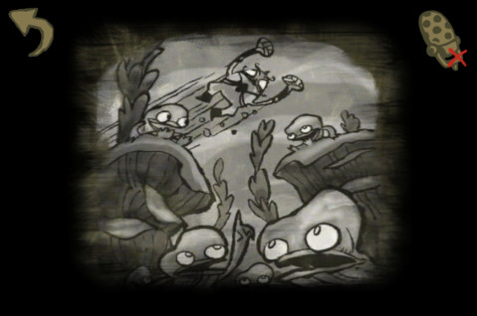 In other Psychonauts news, Double Fine has also launched a Steam update for the title, adding in cloud saves and achievements and a small tweak said to make the its brutal Meat Circus level “slightly less punishing.” A Mac version of Psychonauts [$9.99] is also now live on the Mac App Store and Steam. Play this game, people! It’s great!