Bean’s Quest [$2.99] was a pretty okay platforming game. The core problem we had was its almost total lack of content — we could traverse everything it had to offer in about five minutes, which, you know, isn’t quite up there. BUT, as was promised, the game has since been updated with more levels. Specifically, World ‘2’ has been added in a free update, bringing up the meagre level count up by 9 for 16 total.

This update also packs in some hip tweaks. Game Center support has been added, as well as alternate control methods and brand new fancy-pantsy 3D audio. On the bug front, the game has now been optimized for older devices, and several nebulous fixes have been made. 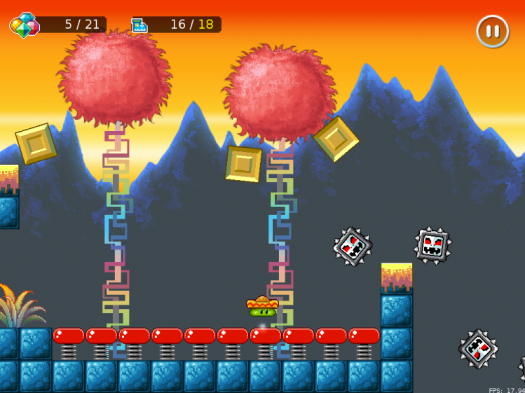 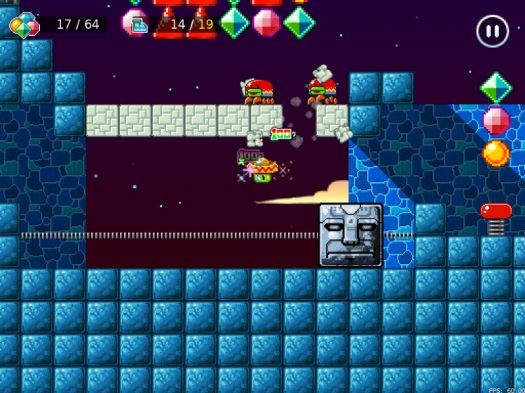 This isn’t it for Bean’s Quest. On our message board, the developers have stated that it will bring in four worlds total. The third world, “The Sky Ruins,” is in dev right now. We’ve no ETA on the fourth release, but we do know that the third should hit sometime this September.