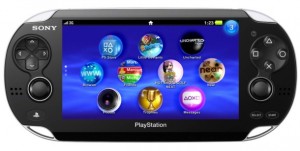 What’s interesting here is not just that an active iOS developer is porting a popular and previously iOS-only game to the Vita, but rather the stance Sony seems to be taking in regards to independent developers. You might also hear them referred to as “garage developers” by Nintendo, and the last time I checked, The Big N wanted nothing to do with these indies making games for their soon-to-be price-reduced 3DS console.

The thing is, independent and smaller scale studios account for some of the biggest success stories on the App Store and are a huge reason that iOS gaming, and even smartphone gaming in general, has surged so drastically in just the past few years. The barrier of entry is so low for Apple’s App Store that it allows new or risky ideas to be brought to life by almost anyone, sometimes even just one person working on a project in their down time from the tribulations of daily life.

Of course, with a user base of more than 200 million devices, the big boys have jumped onto the App Store bandwagon too, bringing many popular video game franchises to the touch screen. But by and large, it’s the independent developers who are responsible for creating the quirky and original experiences that just wouldn’t have been viable under the traditional video game creation model the industry had grown accustomed to. 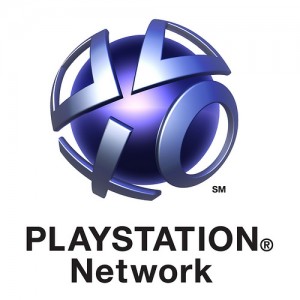 So, the fact that Sony is embracing this idea and welcoming independent developers to the new Vita platform with open arms (and at least in some cases, free SDKs) is a good sign that the company is recognizing the importance of independent developers and the direction the game industry is heading. Digital distribution is the future, and it offers a significantly more even playing field where the little guys can sit on the virtual shelf right next to the big guys.

It’s unclear just how readily available the Vita SDK is to just any old person interested in making a game for the system, and Rubicon notes that their kits are only on loan and must be returned to Sony when the port is complete. But even still, if Sony can create an entry point to the Vita that is similar to the App Store’s, then they might be able to create the kind of 3rd party traction that the 3DS has been unable to attain thus far. With the Vita’s $250 starting price point and more technical bells and whistles than you can shake a stick at, it might actually become a real enticing alternative to mobile gamers currently satisfied with their iOS devices for on-the-go gaming.

It will be interesting to see how Sony plays their cards with the Vita and the digital download indie scene, and how it will affect Apple’s game (if at all). The Vita seems the most well-poised to give iOS a run for its money, and that sort of competition can only mean good things for all fans of portable gaming.