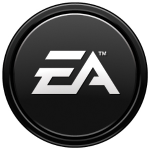 In another “important dude said this” story, we bring you the upbeat words of EA CEO John Riccitiello in a recent interview with games industry web site, Industry Gamers. When the EA head honcho was (apparently) quizzed about his thoughts on the Wii U’s middling power and its late-ish launch, Riccitiello offered up an answer with a measure of dismissiveness about cycles and consoles in general as the digital download-only future looms. His sole surprising (and headline-worthy) statement was that consoles are only 40 percent of the total games industry now.

“I would argue that one of the least interesting things about the games industry was that every 5 years you’d see a new console or platform from everybody at about the same time with about the same or similar upgrades or services,” he said.

“You’d sort of harvest it and then it’d cycle back. We got used to it. It’s what seemed normal. But it’s not a particularly smart way to run an industry… bulges in technology investment followed by harvest.” 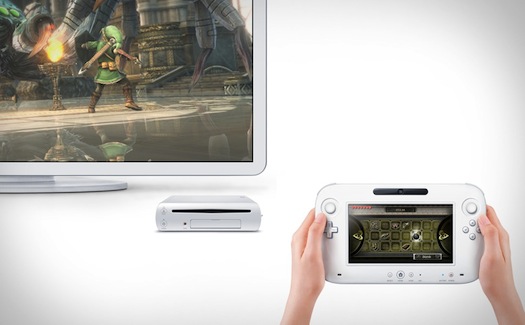 “And let’s be realistic. Consoles used to be 80% of the industry as recently as 2000. Consoles today are 40% of the game industry, so what do we really have?”

He, like the company he leads, is heavily invested in a digital future and, of course, his words need to reflect that. Fleshing out those thoughts, Riccitiello said that the iPad, a relatively new platform in this current generation, is the fastest growing platform that the company supports. But, he also noted that a console that marries the iPad with a console is a good move.

“We have a new hardware platform and we’re putting out software every 90 days. Our fastest growing platform is the iPad right now and that didn’t exist 18 months ago. So the idea that we’re categorizing the industry as being [cyclical]… Nintendo is off cycle with what?”

“I mean, the point of reference is gone. And so Nintendo is bringing out a new platform that brings together some of what we’re learning from new media and new platforms like the iPad and then integrating that with a console. It’s the perfect time for that in the industry".

Wait, only 40 percent? Wow — well, I mean, who doesn’t take a rational look at the industry as it is right now with all the social games and mobile titles and think, “well, I bet consoles aren’t so important now.” But 40 percent? No wonder the Wii U does what it does considering the penetration of other platforms.

Riccitiello had more to say about processing power and Nintendo, of course, but you’ll have to get those words through the link.