The isometric, online-focused competitive shooter we talked about a couple of weeks ago on our fair podcast, Deadlock: Online [Free], is getting its first update. It’s a doozy by update standards, as it adds two new maps to the fold: Jungle and Desert Compound. We’re not too sure of the specifics on these, but with names like the and images like the ones below, we don’t really need them. We get it. You get it. We’re all happy. 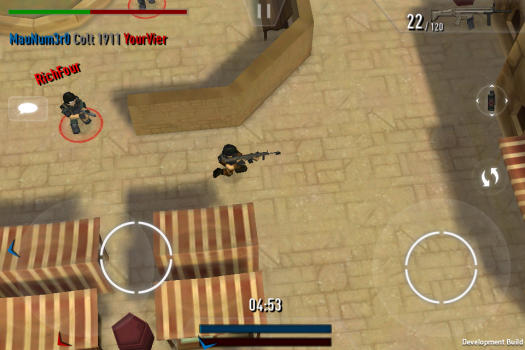 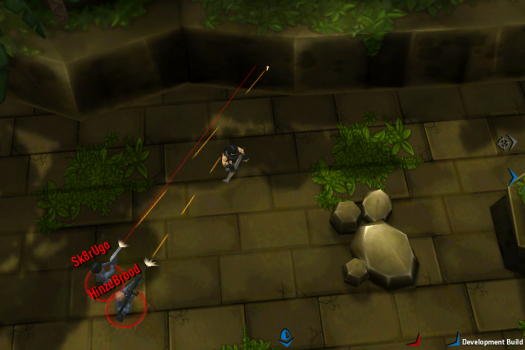 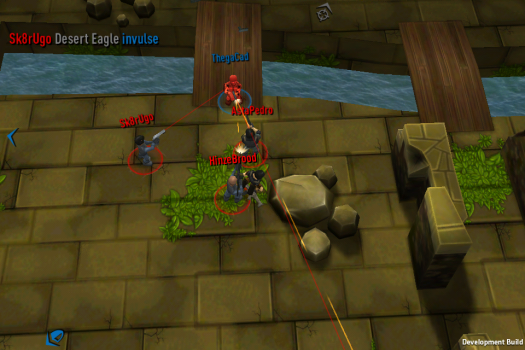 This update also packages in a bunch of tweaks and fixes, which I’d imagine will thrill those of you out there actively participating in the game. Specifically, Crescent Moon is adding in a latency meter on custom game types. It’s also adding in region tags so you know where the host is and why his latency seems out of control. On the bug front, the update will stamp out the ‘double point’ flag glitch, you’ll now respawn instead of watch people play, and killed the name counter that hovers over dead folks.

We’re told this update is expected to land within the next two weeks, so keep an eye out for it. You can stare at those screenshots or play more, oh I don’t know, Deadlock while you wait. We won’t mind.