Oh, here’s a cool one. Hacker alias “Reign Design” started up an awesome thread in our message board awhile back designed to get developers to show off their “Before and After” images. This gist is this: in the thread, you post a concept, sketch, or proof of concept image of a game, and then you post a shot of the realized version. If you’ve been following games design for a bit, you already know what to expect — rousing and dramatic differences between the images.

One of the more dramatic differences can be spotted in the first page. Hacker alias “Boovie” posted a prototype build of Archibald’s Adventures [$3.99] and then the final game. 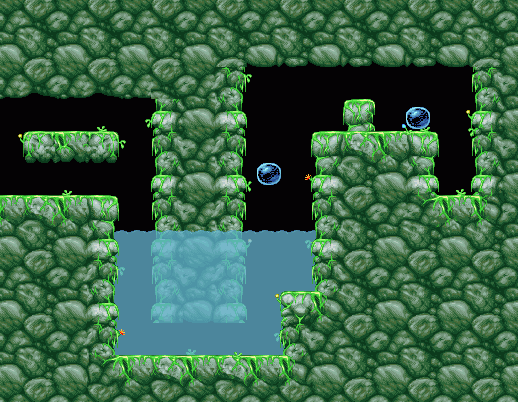 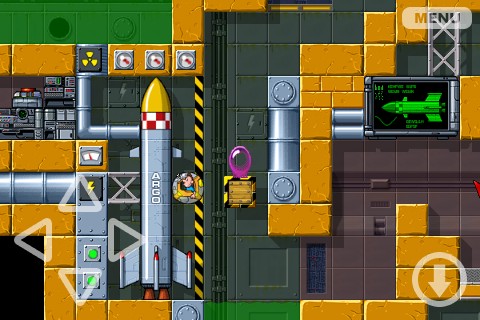 Here’s some subtlety for. User “qwiboo” posted a shot of Aqua Globs Evolution [$.99 / Lite] in beta and then in its final form: 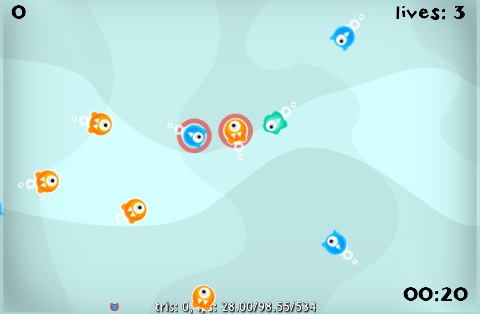 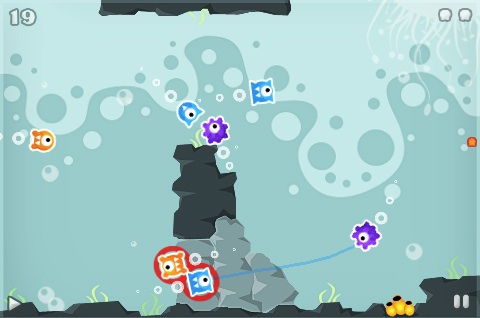 And here’s a big improvement, too. User “Kikekun” shared his mock-up of Pro Zombie Soccer [$.99 / HD / Lite]  and then the final version: 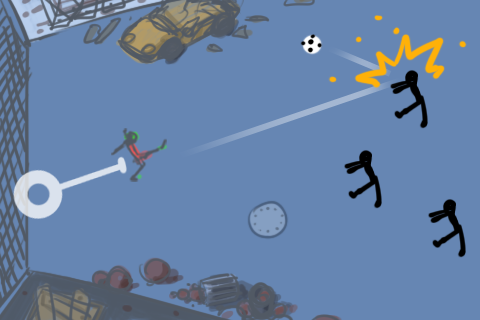 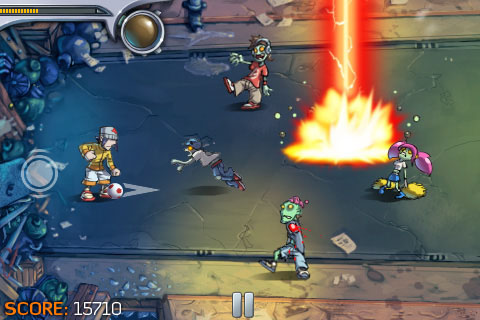 Hopefully, by viewing this, you’ll see why a lot of us media types are so afraid of proof of concept kind of stuff. These posts demonstrate what can change between mock-up and final build, both visually and mechanically. Anywho, if you’ve got some time to spare and like this stuff, swing over to the thread — there’s a lot of great stuff in there.