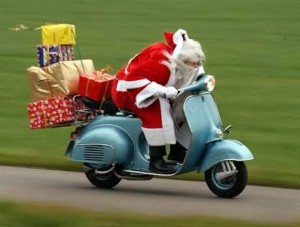 Today is the eve of the final Thursday in December before the pre-holiday iTunes Connect freeze. Starting on December 23rd and running until the 28th, developers won’t be able to release new games or updates, or change any of the prices of their games. Last year the top sales charts also got frozen, and no one knows if that’s going to be the case again this year or not. What we’re seeing now is the mad rush to get everyone’s games released before the freeze. If you were looking forward to a game with a holiday release date that isn’t in this list, it’s still possible that it will get released, but it’s looking more and more unlikely as we get closer to the 23rd.

All of these games should now be available worldwide. Get mashin’ that buy now button-

Aralon: Sword and Shadow HD, $6.99 – [Forum Thread] – The highly anticipated collaboration between Crescent Moon Games and Galoobeth Games is almost upon us. We were impressed with the depth of the game in our preview last week, and the excitement for Aralon couldn’t possibly be higher in its massive thread in our upcoming games forum.

Real Racing 2, $9.99 – [Forum Thread] – Last week Firemint revealed the full details on just what to expect in Real Racing 2. A career mode, licensed cars, and tons of track are all some of the goodies that we’re going to be in store for. Oh, yeah, and there’s also 16 player online multiplayer that basically rewrites what to expect of iPhone online multiplayer gaming.

World of Goo for iPad, $9.99 – [Forum Thread] – As mentioned in our recent review, World of Goo on the iPad is simply incredible. It was a remarkable game before it hit the App Store, winning buckets full of awards and scoring many 10/10 reviews… and the touch interface only serves to make the game even better. I’ve been unable to put this game down since we scored our preview copy. If you have an iPad, you need this game.

Dungeon Defenders: First Wave, $2.99 – [Forum Thread] – This is the second game available on the App Store that utilizes Unreal Engine 3, but the graphics aren’t what’s impressive about Dungeon Defenders. What’s truly awesome about it is the Game Center-powered multiplayer that allows four players to play together in a cooperative mix of tower defense-like gameplay mixed with an action RPG. It’s even universal.

N.O.V.A. 2 – Near Orbit Vanguard Alliance, $6.99 – [Forum Thread] – Gameloft is back again with a second installment in the N.O.V.A. series. This one will have you battling through 12 chapters in the singleplayer campaign, which I have a feeling will take a back seat to the 10 player online multiplayer. 10 maps are included for online play with 5 different game modes which include standard and team based deathmatch, capture the flag, freeze tag, and instagib. 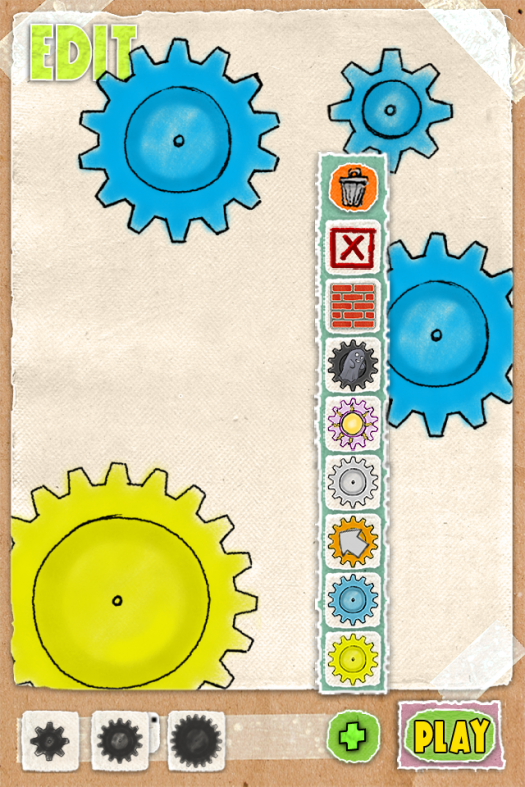 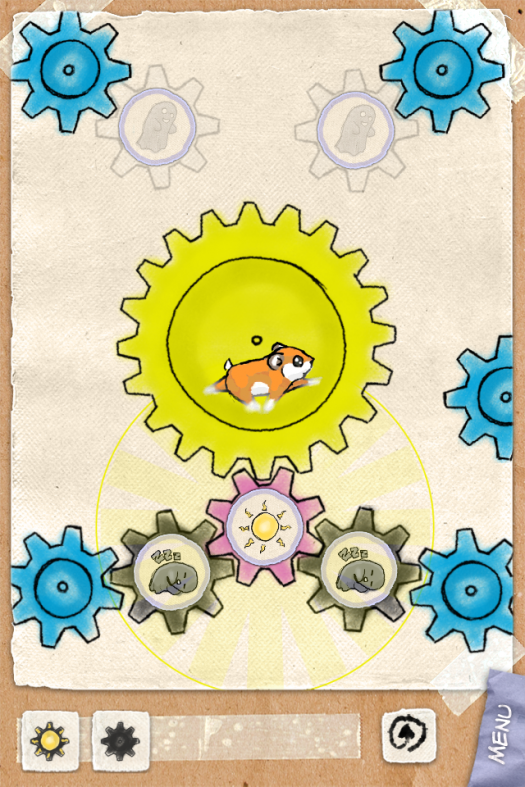 Geared 2, 99¢ – [Forum Thread] – We loved the original Geared, and its sequel seems better in every way. Gameplay amounts to figuring out how to place gears to make the target gears spin, and unlike other gear-based games there isn’t any kind of grid for the gears to lock on to, allowing you to place them wherever you like. Oh, and to make things better, it’s launching at a buck and is universal.

Battlefield: Bad Company 2, 99¢ – 15 missions are included as well as 4 player online multiplayer. In comparison to other games being released today, that doesn’t sound like a whole lot, but it’s a game from a popular franchise that’s also launching at 99¢– A price I’m not sure many expected.

Hook Worlds, 99¢ – [Forum Thread] – Evolving the Hook Champ and Super QuickHook world even further is Hook Worlds, a swinging game that Rocketcat Games is calling four games in one. Four game worlds are included, and while they all rely on swinging of some sort, each world looks and plays different thanks to four different characters with their own abilities. 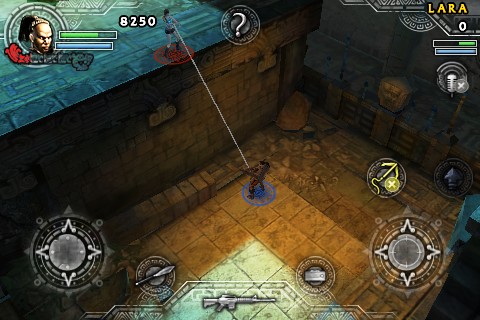 Lara Croft and the Guardian of Light, $6.99 – [Forum Thread] – An incredibly unexpected release by Square Enix, especially as I (and I doubt I’m alone on this) were expecting their next games to be their classic ports of RPG’s they’ve been talking about forever now. Sadly, the port leaves much to be desired as mentioned in our first impressions post. Definitely wait for an update to fix critical issues before buying. 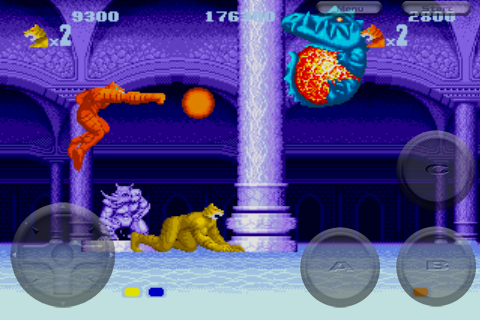 Altered Beast, $2.99 – [Forum Thread] – My mother would literally murder me if she had any idea just how many quarters I pumped in to the local Altered Beast machine. I’m surprised it took Sega this long to release this game, as in my eyes it’s just as classic as Sonic. Either way, it comes loaded with their new bluetooth multiplayer compatibility for two player beasting. 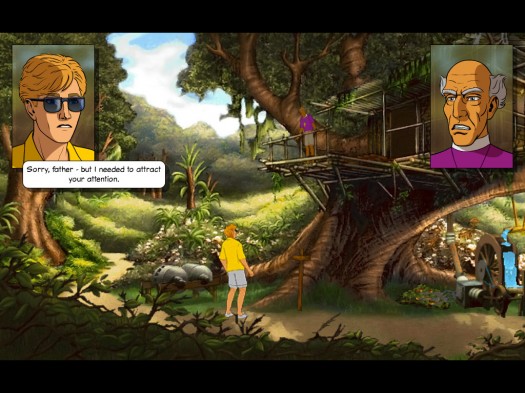 Broken Sword – The Smoking Mirror: Remastered, $6.99 – [Forum Thread] – The continuation of the Broken Sword series, in a universal app. We loved the first installment, and are expecting great things from its sequel. 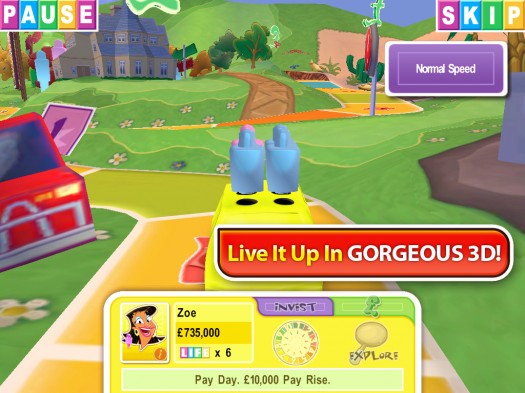 The Game of Life for iPad, $6.99 – [Forum Thread] – While The Game of Life is nowhere close to as near and dear to my heart as Monopoly is, I love board games on the iPad. This version has a few exclusive features such as being able to view the whole board and local multiplayer with up to 6 players at once. I’m still waiting for my iPad version of Mouse Trap! 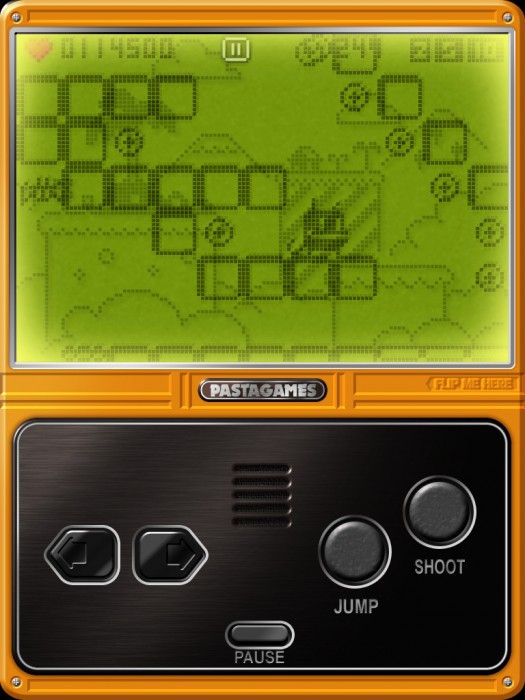 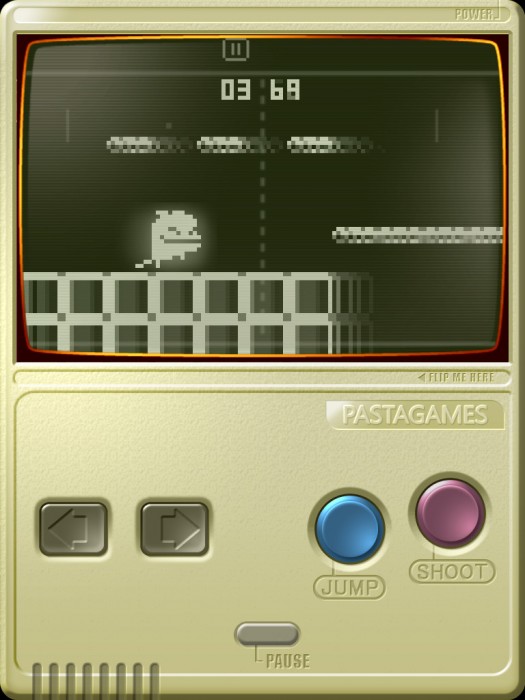 Pix’n Love Rush DX, $3.99 – [Forum Thread] – I still can’t get enough of the original Pix’n Love Rush for the iPhone, and the iPad version seems to be dripping with even more high scoring retro charm.

ZombieSmash HD, $2.99 – [Forum Thread] – We thought the original was great in our review, and from the looks of it, the iPad version provides even more zombie punishing action. The HD version adds multitouch controls for even more zombie mayhem. 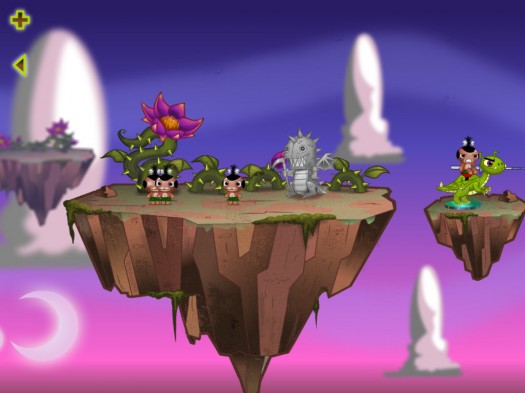 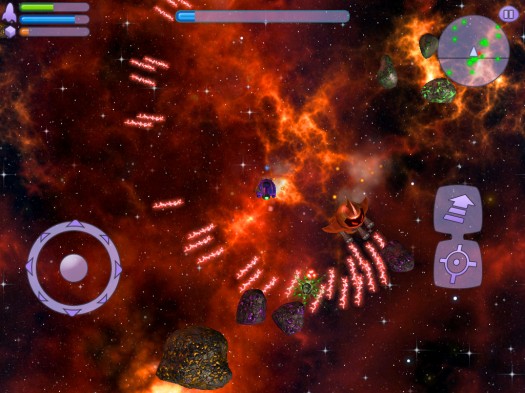 Space Miner HD, $2.99 – [Forum Thread] – We absolutely adored the original Space Miner in our review, and while it would be cool if the game was universal, this is one HD we don’t mind re-buying. 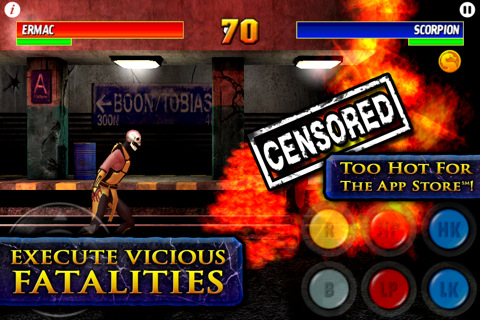