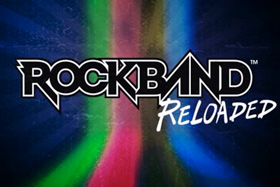 Rock Band fans have got another installment to keep them tapping — or perhaps, in this case, singing — to the beat with EA’s recent release of Rock Band Reloaded in two versions, one for the iPhone [link] and one for the iPad [link]. This latest release is the first iOS Rock Band that features the (rather forgiving) new vocal recognition mode where gameplay consists of singing right along with the available tracks.

And, speaking of available tracks, there are 27 free tracks (some of which must be downloaded) along with four pay tracks that can be purchased at $.99 for a bundle of two. The complete list follows. 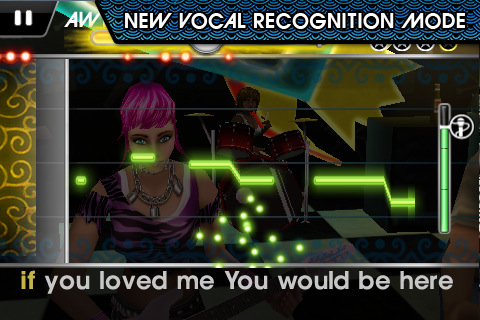 Rock Band Reloaded features Facebook integration, local (WiFi and Bluetooth) multiplayer, and a new Expert Mode for those wanting more of a challenge. The iPhone version supports the Retina display where available.