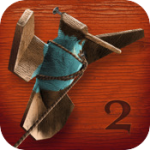 Last week we posted about Secret Exit dropping the price of Zen Bound 2 [$2.99] and submitting an update to add universal compatibility along with all kinds of new visual effects and other tweaks. Zen Bound 2 now uses full OpenGL ES 2.0 graphics on 3rd generation devices and newer which means even better shadows and lighting effects as well as even more detailed paint spread. When playing on the iPad, the random framerate drops have been completely fixed, and the game even performs a little better too. Also, third generation iPod touch and iPhone 3GS users will see incredibly smooth visuals with full anti-aliasing, and Zen Bound 2 looks simply incredible on the Retina Display of the iPhone 4. 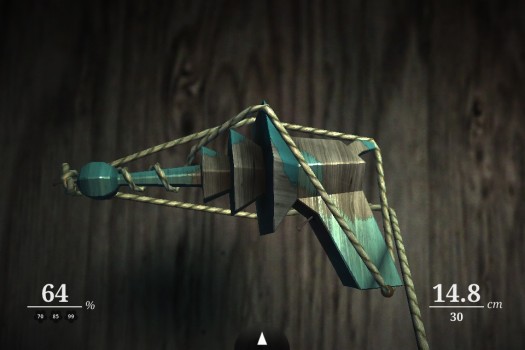 If you were waiting for any reason, now is an absolutely fantastic time to pick up Zen Bound 2. It is filled with relaxing gameplay supplemented by one of the best (if not the best) soundtrack I’ve heard in an iPhone game, and the gameplay mechanic of rotating string around a 3D object to cover it in paint works phenomenally with the multi-touch controls of iOS devices– and even more so when you throw the gyroscope of the iPhone 4 in to the mix. Zen Bound 2 is the best looking game I’ve played on my iPhone 4, as Secret Exit’s knack for creating lifelike textures and lighting effects is perfectly paired with the Retina Display to create an experience that looks nearly photorealistic, a term I never thought I’d ever use to describe an iPhone game.