Capcom has finally released screenshots for the iPhone version of its classic shoot ’em up 1942. It was hinted that 1942 would make its way to the iPhone back at E3 2009, but we haven’t heard much of the game again until now: 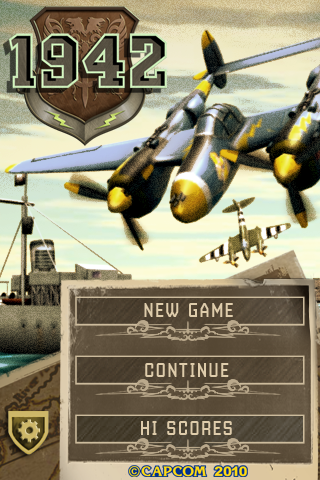 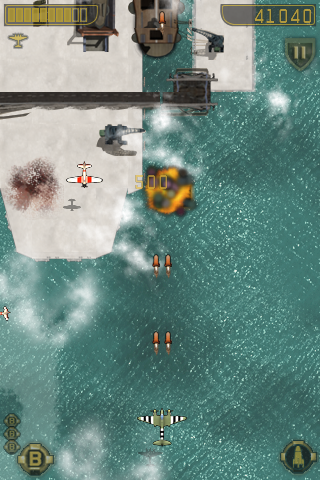 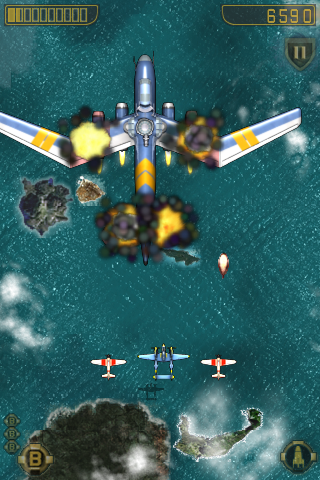 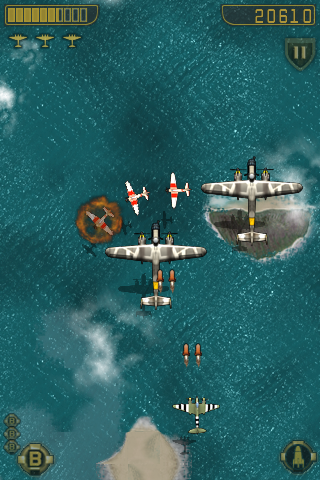