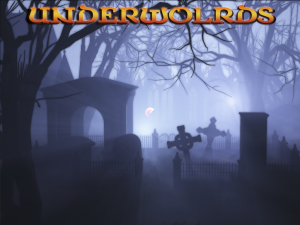 Pixel Mine’s hack and slash RPG Underworlds [$1.99 / Free] was released early last year, and we just got word that it is getting a major makeover and if all things go as planned, should submitted very soon and available near the iPad’s launch.

I had a great time with the original iPhone game in our review:

Your adventure begins as a guard for McTavish, the purveyor of a traveling caravan. After defending against an invading orc (which serves as a brief tutorial), he explains that your services are no longer required and suggests that you travel to the Happy Cadaver Inn located in nearby town of Albrect to find work. To save time, McTavish opens a portal and a brief animated video introducing the Inn plays. Upon arriving you’re greeted by Kurgan who asks you to retrieve a bag of flour from the basement… Which just so happens to be loaded with bloodthirsty swarms of rats! …Read More

Since our original look at the game, they’ve also released a significant “Chapter 2" update adding even more content. The iPad version is going to feature completely customizable controls, new buttons for potion usage, enhanced menu art, and the game’s camera was moved to allow you to see more of the action. In addition, all of the full-screen windows (such as your inventory, quest log, etc.) on the iPhone now simply pop up in the corner of the screen without taking you away from the action. 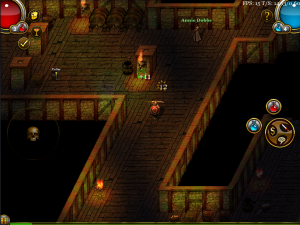 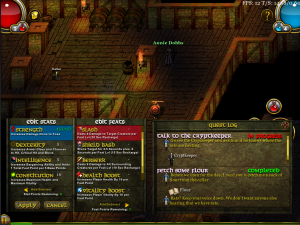 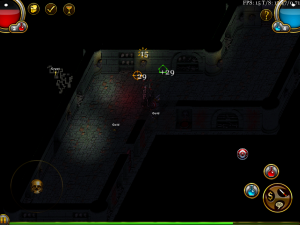 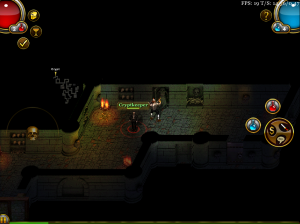 If our upcoming iPad games forum is any indication, the iPad launch should be filled with some pretty awesome games. Underworlds is still a favorite of mine, and I’m glad to hear it is making its way to the big(ger) screen.